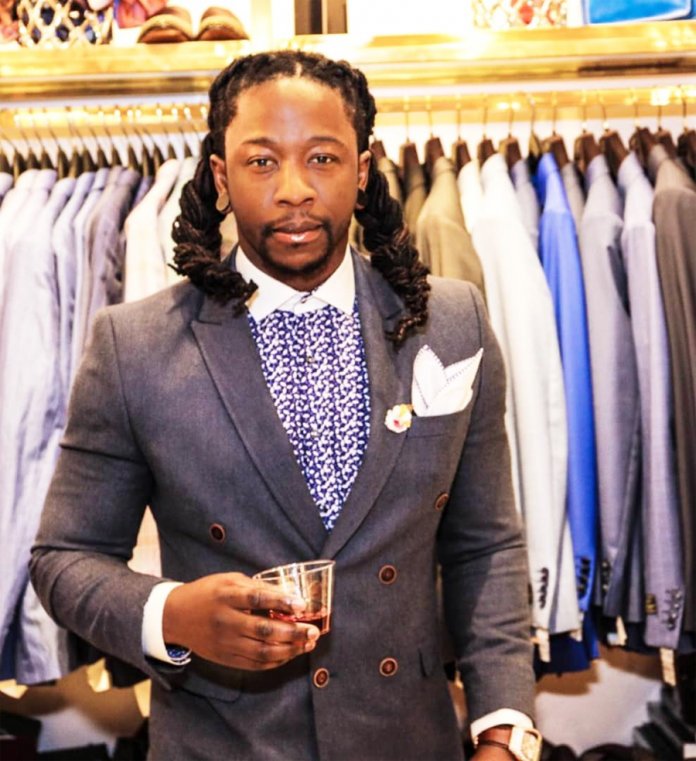 Nigerian DJ based in Miami USA, Dozie Udemadu popularly known as DJ Dozzy Ross has made a claim that he is one of the pioneers of the Afrobeats movement in the United States of America. In a recent chat with, Ferdinand Ekechukwu, he explains how the Americans fell for Nigerian music and why they have come to accept it. DJ Dozzy Ross is a professional DJ who got schooled by great minds in the craft. He trained in Atlanta by DJ D Cas of Connections DJs.

He has a song with Tekno and Cap 1, an American rapper signed to 2 Chains. He is also working with Skales, Runtown and Ball Greezy. By summer of this year, he will be hitting the town with an EP of six songs complete with videos. According to him, “In America prior to 2014, you could go to nightclubs including African clubs and not hear African music. We channeled the movement. As a DJ, I was among the first group of DJs who kept playing Afrobeats to different crowds; blacks, whites and Latinos until they became open to our music. Now, you can’t go to any club or event in America without the DJs playing Afrobeats songs, including hip hop.

“Now we are accepted in general as the new trend over here. Right now, it’s very popular and Americans are starting to love it. They love Davido, Wizkid and Burna Boy. We as DJs try to integrate Nigerian music as much as we can even when I’m disc jockeying in American spots.

They love the sound and the fact our lyrics are mainly about love and money and not about crime or violence. Now our producers have found a great job right now, everyone falls in love with the beat first so it makes up for songs without good lyrics.

“And most times we just tell them to go with the best because our lyrics are in different languages most of the time.”

Udemadu has played for the likes of Davido, Olamide, Tekno, Wizkid, Runtown, Skales, Timaya, Psquare, Tiwa Savage, Don Jazzy, to name a few. Also, worked for Akon and went on tour with him for his USA tour 2017.

“I have had so many memorable events but the highlight was going on world tour with Wale and Akon. It was an amazing opportunity because I had to warm up the crowd before they performed. I was amazed when I played for a white crowd in Alabama and they knew the lyrics to most of the songs I played.”