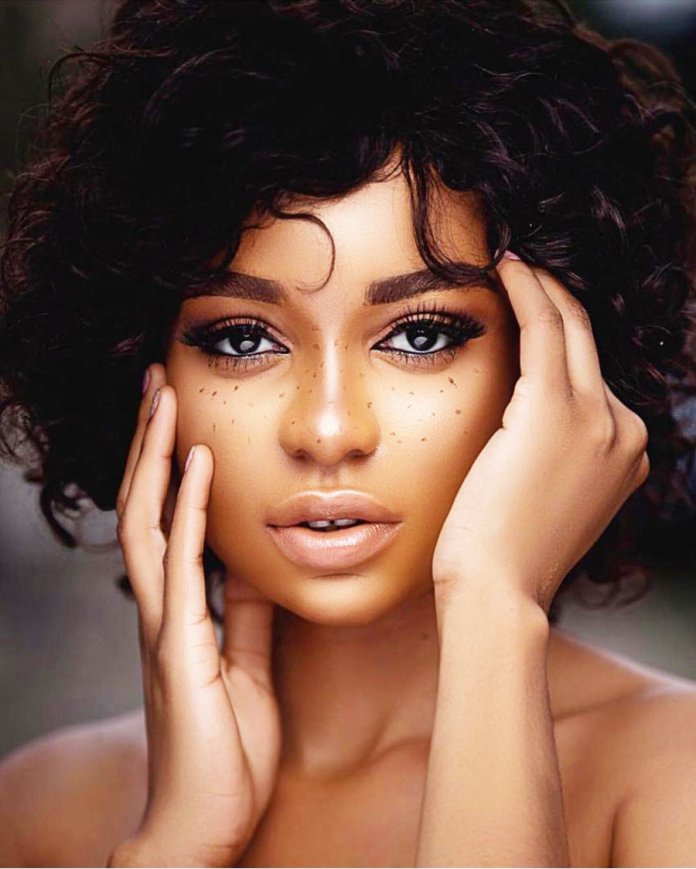 Organisers of the third Toronto International Nollywood Film Festival (TINFF) have announced Nigeria’s super model Anita Osikweme as the model host of this year’s edition of the award, which holds on September 7, at the York Cinema, Canada.

A woman of many parts, Anita is currently the face of popular cosmetic brand Zaron. This was a step that opened her foray into the modeling industry and the zealous model recently emerged the 1st runner up as the Most Beautiful Model in Nigeria and brand ambassador to Wholesale Naija hair brand, amongst others.

The Toronto International Nollywood Film Festival is a community event that brings filmmakers from around the world to celebrate diversity through film. The organisers have equally hinted that all hands were on deck towards a successful execution of the event and that other side attractions would make this particular edition spectacular for awardees and participants, amongst others.

On her hosting of the forthcoming award, Anita said, “having followed the other two editions, it would be nice to say I am only privileged to have been invited to serve in the capacity of the host model this year.

“I am glad as this further indicates that the brand is not just being recognised here in Nigeria alone but also across the world and I am super excited that aside been the model host, works from Nigeria will also be considered at the September ceremony. I’m urging every young person out there to be encouraged and never give up.”