African Development Bank Group President, Dr. Akinwumi Adesina, will next week lead a delegation of top Bank officials to the extraordinary summit of Heads of State and Government of the African Union (AU) in Niger’s capital, Niamey.

Adesina and his team at the July 7-8 summit are expected open discussions on the African Continental Free Trade Area (AfCFTA).
He will also meet African leaders to review the continent’s development issues, and hold talks on the effective implementation of the AfCFTA.

As a member of the continental Task Force, the Bank will participate in several executive discussions, including the deliberations of the 8th meeting of African Trade Ministers, as well as a meeting of the 37th Steering Committee of Heads of Commerce.

The Bank will also participate in the meetings of the 37th NEPAD Heads of State and Government Orientation Committee, as well as in the 1st mid-year coordination meeting of the AU and Regional Economic Communities.

Adesina will share the Bank’s vision on empowering African women, and on the AFAWA (Affirmative Finance Action for Women in Africa) initiative.

On the sidelines, there will be discussions between the Bank and major African private sector representatives on the AU’s 2063 vision of an integrated, inclusive and prosperous continent. 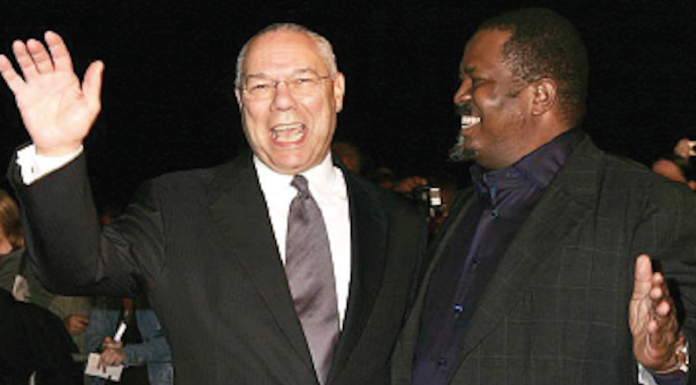