The ECOWAS Centre for Renewable Energy and Energy Efficiency (ECREEE) has said that more than 172 million West Africans lacked electricity.

The Executive Director of the centre, Mr Mahamah Kappiah, said this in his presentation during an oversight visit by members of the ECOWAS Parliament to the centre in Praia, Cape Verde Friday.

He said that the figure represented 58 per cent of the 330 million people who lacked electricity in the region.

“Statistics released by the centre shows that Sierra Leone has the least access rate to electricity in the ECOWAS region with less than 30 per cent of its urban community,” he said.

He explained that only two per cent of the rural population in Sierra Leone had access to electricity.

“Cape Verde on the other hand, has the highest rate of access to electricity with more than 90 per cent access rate in its urban community and 65 per cent in the rural areas,” he added.

Kappiah said that only eight per cent of the rural population in the region has access to electricity, however, attributing the poor development to population growth in the region.

“It has not improved because for the past five to six years, access to electricity is improving only in the urban communities.

“But at the same time, population is also growing more in the rural than urban areas. So population growth has taken over all the successes that we have achieved.

“So, we need to double our efforts to improve the situation,” he said.

Kappiah, however, said that ECREEE was inaugurated in July 2010 to address energy challenges in the region through the promotion of sustainable energy.

“Nine years down the line, the centre has enlightened the government that renewable energy is sustainable and not expensive.

“When we started, they were issues; people had a wrong knowledge of it. They saw it as a project that was expensive and unsustainable.

“We had to start to change their mind set. Today, renewable are the least cost of energy, the price has dropped to 25 per cent from what it used to be,” he added.

According to him, the centre has, in collaboration with the 15 ECOWAS member states, formulated a regional policy to come up with an action plan for Renewable Energy and Energy Efficiency.

Also, the Speaker of the ECOWAS Parliament, Moustapha Cissé lo, said they were at the centre for an oversight visit, adding that the presentation was part of the centre’s mandate to function effectively. (NAN) 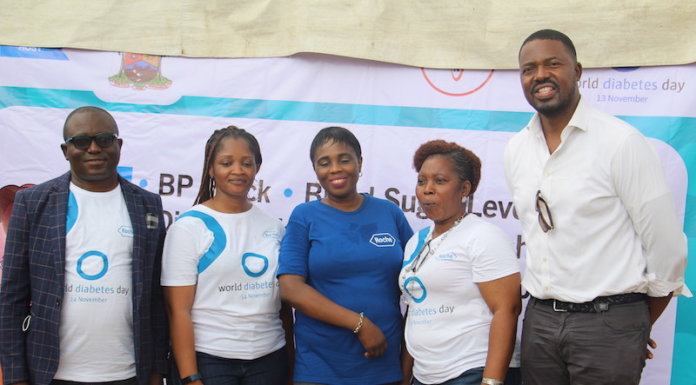