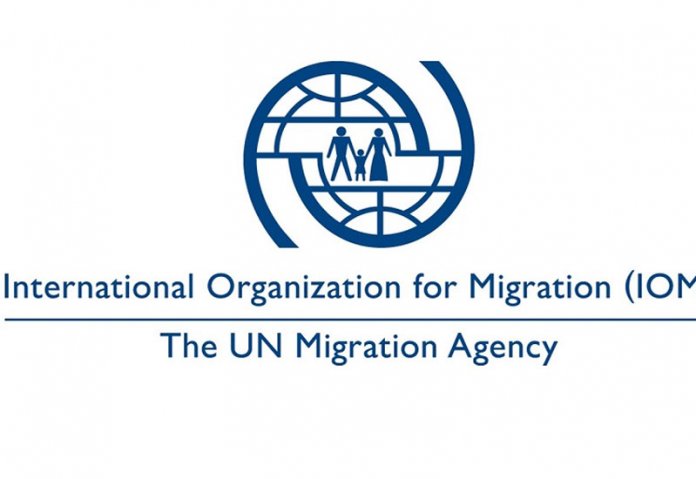 The International Organisation for Migration (IOM) has confirmed that some Nigerians were among the 40 people killed in Tuesday night’s attack at the Tajoura Detention Centre in Tripoli, Libya.

The IOM Chief of Mission in Nigeria, Mr. Franz Celestin, who confirmed the development in a statement yesterday, however, did not disclose the number of Nigerians killed in the attack.

The News Agency of Nigeria (NAN) reported that an air strike was launched on the camp holding, with no fewer than 600 migrants and refugees- including women and children, were involved on Tuesday night.

Forty migrants were killed, while another 35 sustained injuries according to the Interior Ministry in Tripoli.

Celestin who said he was appalled by the incident, called for immediate end to the detention of migrants and refugees in Libya.

“Appalled to wake up to the news of an air strike in Libya that killed at least 40 migrants, including Nigerians.

“I join the call for the immediate end to the detention of migrants and refugees,” he said.

The IOM and the United Nations High Commission for Refugees (UNHCR) in a joint statement, expressed concerns over the safety of migrants at Libyan detention centres.

“This latest violence also speaks to the danger both IOM and UNHCR have warned over returning migrants and refugees to Libya after their interception or rescue on the Mediterranean Sea.

“Our two organisations strongly condemn this and any attack on civilian life.

“We also call for an immediate end to detention of migrants and refugees.

“We call for a guarantee of their protection in Libya,” they said in a statement posted on the IOM’s website on Wednesday.

They also called for a full and independent investigation to determine how the strike happened and to bring those responsible to justice, especially as the targets were civilians.

According to them, medical teams have been dispatched, while a wider UN inter-agency team awaits clearance to visit the area.

“We remind all parties to this conflict that civilians must not be targets and must be protected under both International Refugees Law and International Human Rights Law,” the organisations said.