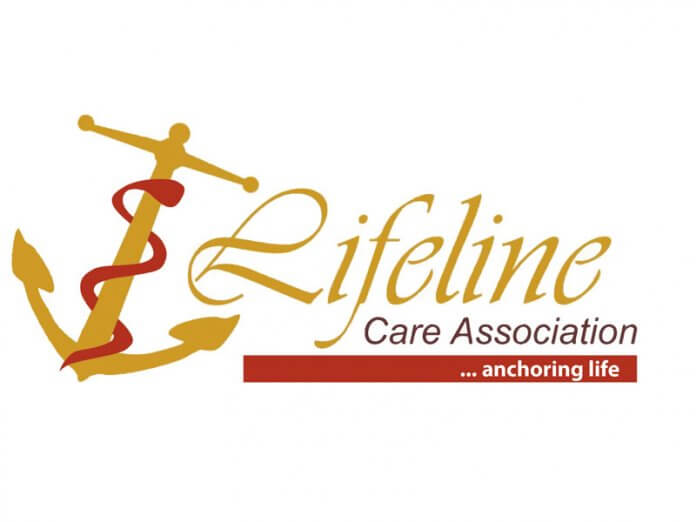 Lifeline Care Association has revealed plans to improve its response time to road traffic crash distress calls to a minimum of 20 minutes within Abuja.

The association said that it planned to achieve this by increasing its ambulance fleet and deepening collaboration with relevant agencies and groups, while also leading advocacy for improvement of response time by statutory agencies.

The founder of the association, Dr. Nkem Momoh, disclosed this in Abuja at an event commemorating the 20 years anniversary of the organisation, with the theme, ‘Unseen Hands’.
According to him, “The #Project20 refers to our ongoing efforts to improve on our response time to road traffic crash distress calls to a minimum of 20 minutes within Abuja.

“We look to achieving this by increasing our ambulance fleet and deepening collaboration with relevant agencies and groups. We are also leading advocacy for improvement of response time by statutory agencies.”

Momoh said over the years, Lifeline has been providing timely intervention in accident and disaster situations, while also promoting campaigns geared at deepening preventive measures.

He noted that since the establishment of the association, over 80 per cent of its beneficiaries survived the crash, while it was also able to source for N2.35 million from partners for crash victims

Explaining the reason for establishing Lifeline, he stressed, “On Sunday the June 20, 1999, I was involved in a ghastly car crash on the Abuja Airport Road, which left me almost for dead.

“It took the dogged persistence of an unknown good samaritan by name Dare to save my life. He acted against many odds and by so doing provoked a cascade of goodwill and sheer happenstances culminating in my life being preserved. It’s been 20 years since this incident took place.

“Going forward, and in the same manner in which Dare, an unknown entity to me stood in the gap when it mattered most, is the same way Lifeline now seeks to stand in the gap for accident victims.”

Ending Police Brutality with Military Brutality: The Definienda of a Difficult Future in the Making