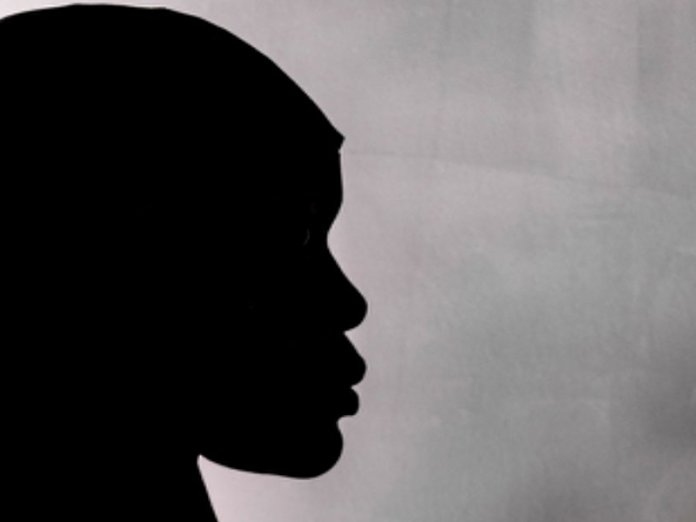 17 years old Blessing Maria Ijachi is calling on kind hearted Nigerians to support her treatment of severe genu valrum with N2.5 million so she can walk again.

Blessing, who has been suffering from the disease commonly referred to as severe bowing of both limbs, dropped out of school in 2016 due to unabating harsh pains. But there is a ray of hope to put an end to her eventual total reduction to a liability, if only she is able to afford the cost of surgery.

Born to Mr.& Mrs. Ijachi of Otada Local Government Area of Benue State, Blessing, who was born in Lagos, started having problems with her legs from the age of two and half years.

“By the age of three, the pains as my mum told me, were becoming too severe, I was taken to the General Hospital, Ikeja and referred from there to the National Orthopaedic Hospital, Igbobi, Lagos.

“Igbobi prescribed a surgery for me at that age, my dad was required to donate blood for me for the operation but he was sick at the time
and he passed on. We couldn’t raise the money after my dad’s death, so, it was impossible for us to go back to Igbobi for the operation.”

But even with the pains, Blessing managed to go through elementary school and then her Junior Secondary School (JSS). But the pains and level of deformity worsened as she grew older and it eventually became impossible for her to walk to school daily, sit all through in the class and walk back home. Hence she dropped out.

Blessing’s hope has been raised again in by the medical team in Igbobi led by Consultant Orthopaedic Surgeon, Dr. Izuagba Emekahave who confirmed, after all required tests have been carried out, that she can indeed walk again after the surgery.
To assist, donations can be made to John Blessing Maria, Guaranty Trust Bank, Account no. 0468466784.