The Joint Task Force (JTF), Operation Delta Safe has said that it has in the past three months arrested over 300 criminals who indulged in oil theft, pipeline vandalism and destroyed illegal refineries in the creeks while seven ocean going vessels used by the criminals are been impounded.

Akinrinade, who expressed the determination of the JTF to clear the Niger Delta region of miscreants, called on the governors of the region to support the Task Force to achieve its mandate.

The commandant alerted Governor Emmanuel on activities of suspected insurgents within Ibeno and Eastern Obolo Local Government axis of the state and sued for cooperation from the state government and the community to rid the area of the criminals.

He applauded the Akwa Ibom State governor for the logistic support granted security agencies to boost their operations in the Niger Delta region.

According to him, the support and collaboration with the security agencies has contributed to making Akwa Ibom one of the safest states in the country.

The Navy boss particularly noted the rehabilitation of buildings at the Wellington Bassey Barracks, Ibagwa in Abak Local Government Area as well as building of the Navy Military School and the Command Science Secondary School in the state.

He maintained that the audience granting them is a testimony of his commitment to sustain the existing peace in the state to boost investment.

Governor Emmanuel, who received members of the JTF, called on security agencies to intensify efforts on intelligence gathering to combat all forms of criminality and insecurity in the Niger Delta region.

He applauded the security agencies for their collaboration in making the state a safe haven for investors, urging them not to rest on their oars but continue to police the region to keep the criminals at bay.

The governor pledged his administration’s commitment to provide necessary support to boost their operations and particularly drew the attention of the security agencies to the menace of drugs abuse which he said is prevalent among youths.

He appealed to the relevant agencies to help eradicate drugs abuse and fish out their dealers to help stem the tide of crimes in the country and the Niger Delta region in particular.

The governor said the second phase of the Ibagwa barrack rehabilitation would soon commence and assured the JTF commander that potable water would be provided for the residents. 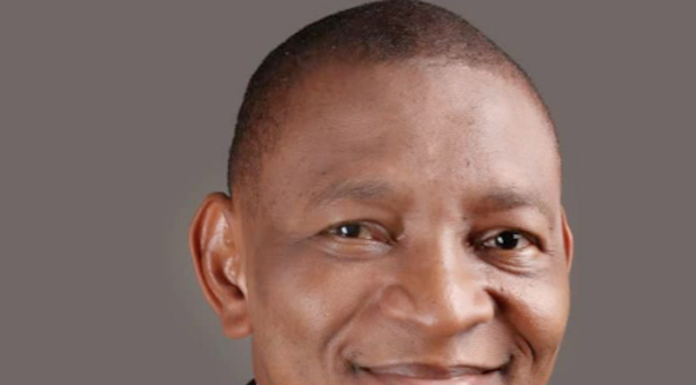 I Have Been Vindicated in Ifeanyi Ubah’s Case against Me

Why You Should Include Strength Training in Your Weight Loss Programme