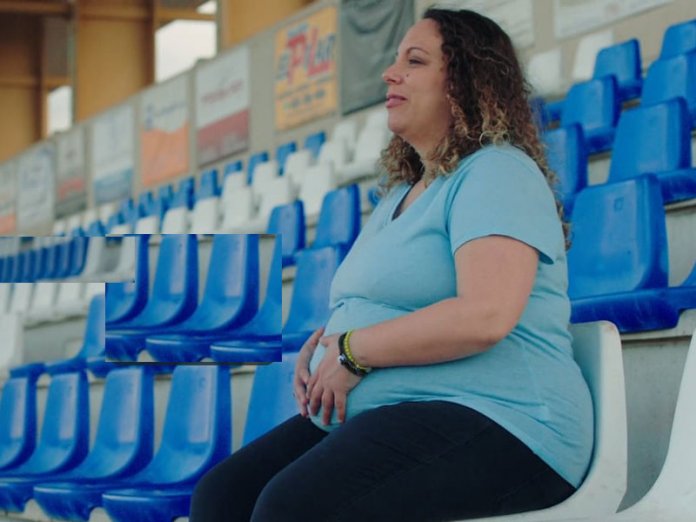 The initiative (#HeartbeatsOfTheFuture), which marks the competition’s 90th anniversary, seeks to find the fans of tomorrow through their mothers’ stories.

3,000 expectant mothers have signed up to the #LatidosDelFuturo initiative, a project set in motion by LaLiga to celebrate the organisation’s 90th anniversary together with its fans of the future, those who are yet to be born into football-mad families. The project also honours the mothers who transmit their passion and love for the game to their children, even before birth.

The success of the sign-up process surpassed all expectations, with thousands of women taking part and telling their stories at latidosdelfuturo.com in the space of just seven days. Incredible stories of overcoming adversity, love and, above all, passion for football that clearly show how this is a sport which transcends borders and how the love for it is passed from generation to generation. You don’t become a true fan. You’re born one.

90 future mothers and their stories were chosen from all those submitted and treated to a 5G ultrasound scan, thanks to which they, together with their babies, became part of LaLiga history. Through these scans LaLiga captured the sound of 90 tiny beating hearts, representative of its 90 years of history and the heartbeat which unites all football fans across the world.

In addition, six of these future mothers starred in a series of emotional videos which intimately and realistically reflect their moving stories – representative of millions of women across the world – and which can be seen at latidosdelfuturo.com.

These #LatidosDelFuturo (#HeartbeatsOfTheFuture) will provide the foundations for a far greater future project, both national and international, which will make these future babies the true stars of LaLiga. 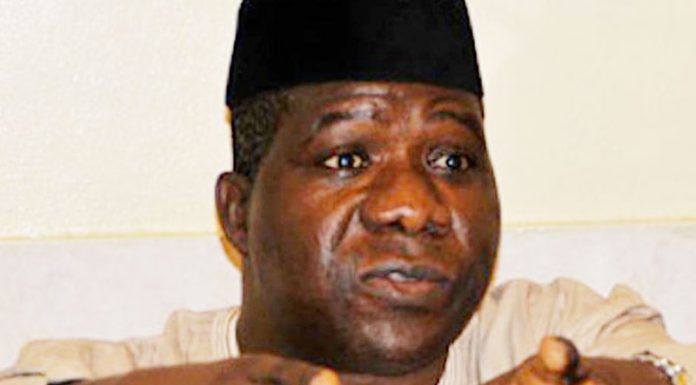