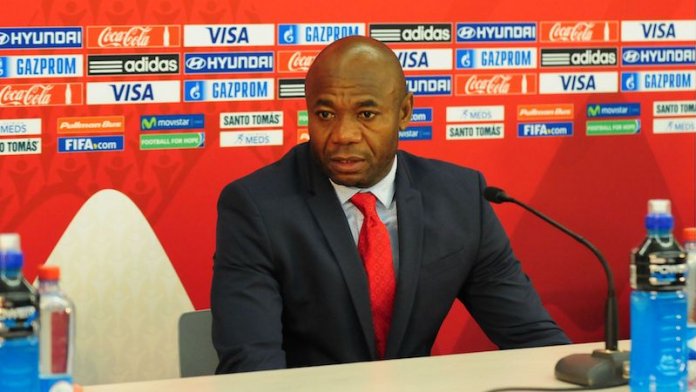 Former Nigerian great, Emmanuel Amuneke came, saw but was conquered along with his young Taifa Stars of Tanzania. With so much expectation to push in as one of the third best losers but failed to measure up after losing all the three matches of the group stage. “We have a lot to take home after the matches here because most of the players are overwhelmed by the stage here and it’s a new beginning for a team that has not participated in the tournament since 1980,” he said in a telephone interview with THISDAY yesterday.

The night life in Cairo is a very exciting one most especially for young lovers. At most parks in Cairo, even up till 2am both young and old still enjoy the best of social life in spite of the political tension in the region. But one would expect a special treatment during the AFCON tournament when foreigners are in town, alas the soccer event is just a restriction within the stadium. After football, everyone go home. Nothing to show the day after that there is life at the magnificent Cairo International Stadium!

Blame game over the 2-0 loss to Madagascar is now over in Eagles camp. They now see the defeat as a ‘collective fall’ but have now resolve to ‘overcome.’ This is the new message from the Super Eagles camp as they have put the ghost of Madagascar behind and ready for the big teams as the sojourn at the tournament hit the next turn this weekend. Leon Balogun who gave away the ball that led to Madagascar first goal has regained his confidence. He was sighted cracking jokes at the team’s camp yesterday.

The Senegalese icon, Sadio Mane was on the scorers sheet in the last match group match for the Teranga Lions. Although he missed a penalty that could have given him a hat trick, the dark skinned Liverpool front man opted to console himself with the victory.

He believes that the knockout stage is the time for the players to get into full flight till the cup is won at the Cairo International Stadium. Let’s see if the Liverpool forward can add the continental success to the UEFA Champions League trophy he won early last month in Madrid, Spain with the Reds.