President Muhammadu Buhari has approved the appointment of Dr. Gambo Gumel Aliyu as the Director-General, National Agency for the Control of Aids (NACA).

The appointment is for an initial term of four years in line with the provision of Section 8, Sub-Section (4) of National Agency for the Control of Aids (Establishment) Act, 2007.

A statement confirming the appointment was issued on Tuesday by the Permanent Secretary, General Services Office (OSGF), Olusegun Adekunle, on behalf of Secretary to the Government of the Federation, Boss Mustapha.

His appoitment is coming on the heels of the renewal of the appointment of the Accountant General of the Federation (AGF), Ahmed Idris for a second and final term of four years and
and that of Mohammed Nasir Sambo as the new Executive Secretary of the
National Health Insurance Scheme (NHIS), following the termination of appointment of Prof. Usman Yusuf, who had been on administrative leave.

Dr. Aliyu is a Public Health Physician with background in HIV Epidemiology and Disease Prevention.
Until the appointment, he was the Country Director, University of Maryland Programmes in Nigeria.

editor - August 10, 2020 1:39 am
8
BY ALEX OTTI “Never use what you require for nourishment to just grow tall” – Local Nigerian Saying In this concluding part of our discussion of... 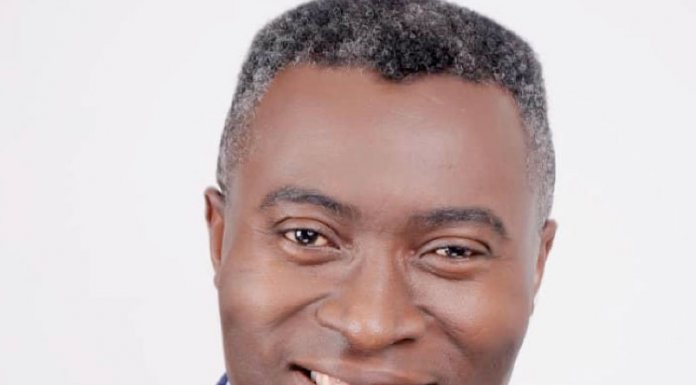 Uncertainty over OPEC’s Plan to Raise Supply in August