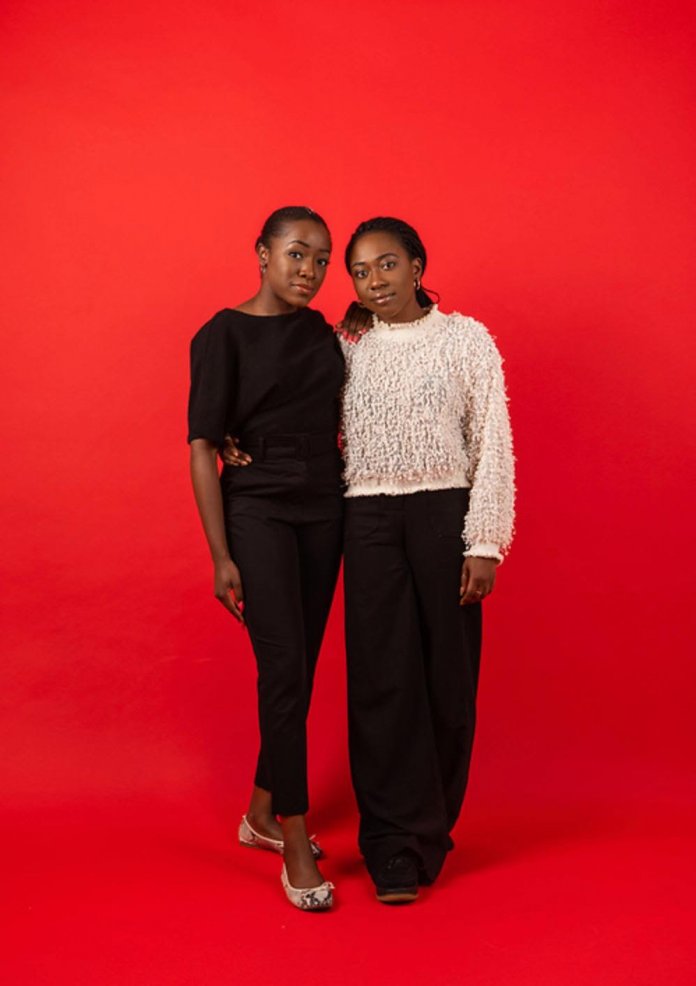 Ore Ogunbiyi from Nigeria and Chelsea Kwakye, a Ghanaian, went to Cambridge and now they want more black girls to do the same, writes Solomon Elusoji

Ore Ogunbiyi and Chelsea Kwakye met at a career event just before they got into the University of Cambridge, one of the UK’s most prestigious universities, and went on to become really close friends. Kwakye grew up in East London. Her parents were Ghanian immigrants who came to the UK with just 70 British Pounds between them. Ogunbiyi was born in Croydon, a town in South London, to Nigerian parents, who are both graduates; her father is an academic. When she was seven, the family moved back to Nigeria, but she returned six years later to attend boarding school in Surrey, a county in South-East England.

After arriving at Cambridge, it didn’t take long for Ogunbiyi and Kwakye to realise being black was going to make things different for them.

“When you walk into your first supervision (a personal tuition system at Cambridge), you will probably be the only black girl in the room,” Ogunbiyi wrote in a 2017 open letter to other black students in UK universities. “Get used to it, because it won’t get much better”.

Ogunbiyi, who studied Human, Social and Political Sciences at Cambridge, was frustrated when her lecturer didn’t talk about the role of slavery while they studied the industrial revolution. “You’re probably going to study more Brontë sisters than black women in your academic lifetime”, she said. When she wanted to write her dissertation on the role of international organisations in Nigeria’s energy sector, she couldn’t find a faculty staff who knew enough about the subject to supervise her.

Kwakye studied history and she also struggled with being ‘black’. “What I struggled with the most was expectation,” she told the Guardian UK recently. “There was an expectation that I was a ‘professional black person’. Someone who supposedly knew everything about race or black feminism or “Africa”. I felt a constant pressure to be a representative for the whole black population because that was the burden put on my shoulders. I feel like lecturers and tutors expected you to contribute something different all the time just by virtue of being black”.

Being black in most British universities can still be daunting. According to data released by the UK’s Higher Education Statistics Agency, British universities employ more black staff as cleaners, porters and receptionists than they do as lecturers. Also, just 1.8 per cent of all academic staff in the UK are black, and it’s 0.6 per cent at professorial level.

But neither Ogunbiyi nor Kwakye (she was the only black woman in her 2015 history cohort) allowed their skin colour to limit their ambitions. At Cambridge, they were President and Vice President of the university’s African-Carribean Society (ACS); they organised mentoring schemes, an access conference (to get more black people into Cambridge), and a student portrait of the ‘Black Men of Cambridge’, which went viral.

Ogunbiyi even contested for president of her college student’s union, although she lost to someone she felt “did not have as much experience as me”. Since leaving Cambridge last year, she has completed a Masters in Journalism at New York’s Columbia University, while Chelsea is in the midst of a conversion course at London’s University of Law.

On the back of their activism for black students while at Cambridge, the ladies got contacted by Merky, a UK publishing outfit backed by British artist Stormzy and Penguin House, to write a book, which has now been published on June 27 as Taking Up Space: The Black Girl’s Manifesto for Change.

The book has been described by writer Hattie Crissel as “a survival guide for black British girls considering university, including the collective experiences of their graduate friends, and an impassioned argument for the rethinking of higher education in the UK.”

“We’re not just statistics and frameworks and theories – we are real people, and these are our experiences at university,” Kwakye told Crissel during a recent interview. “It’s sad that there isn’t much attention, investment or research that’s been put into that.”

“We need teachers to read it, to see how a lot of black girls feel failed by their teachers,” Ogunbiyi said. “We need parents to read it, so that they’re not pushing their daughters to do things that they don’t want to do. We need friends who are not black to read it, to see how they can support us in those spaces in society – and black men need to read this book to understand how we feel let down by them”.

Now both 22, Ogunbiyi believes what got her through Cambridge was finding her ‘tribe’. “The reason why the beginning of my time at Cambridge was so miserable was because I hadn’t found my people yet,” she said. “Once I’d found them, I realised a lot of them were going through the same things, and then I didn’t feel so homesick. I met so many great people who supported me and whose energies I really needed to thrive.

She also told the Guardian UK that she “couldn’t have survived without my girlfriends. I was lucky at my college as I had two other black girls in my year who I’m still very close with, and with Kwakye, that was our squad. We needed each other, we thrived off each other, and each others’ energies are what kept us going when things got bad and our mental health suffered and we needed a little cry. It’s about making sure that even if you have no one, you have this book and you find some kind of solace in reading about our experiences. You don’t ever want to be the black girl who’s done really well but not left the door open for everyone else to come behind you. You don’t ever want to be that person.”