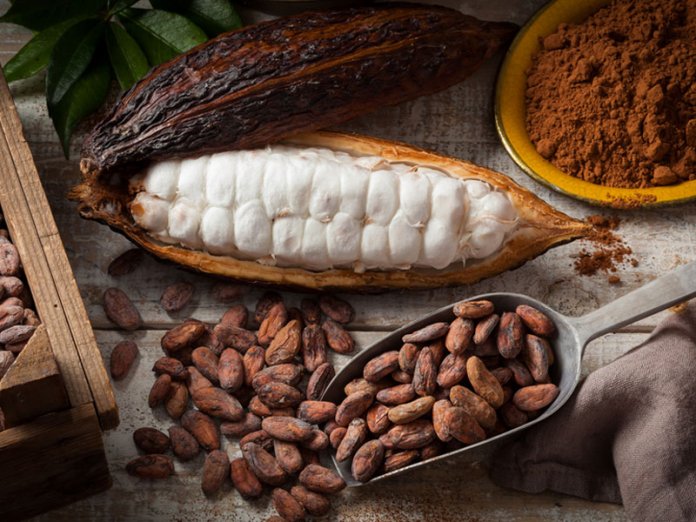 Owolabi did not admit that cocoa production and its profitability have dipped.

Against the backdrop of declining production and the collapse of the commodity board members due to market liberalisation, the National Cocoa Development Committee was established in December 1999 by the Olusegun Obasanjo’s administration. Its objective was to develop a sustainable blueprint for reviving the waning cocoa sector.

Besides the numbers, there is a growing army of cocoa farmers ready to move on to where the pastures are greener.
A cocoa farmer in Osun State, South-west Nigeria, complained about the menace of middlemen in the cocoa farming value chain.
In the cocoa production chain, Abolaji Sunday, who has been planting cocoa for 15 years complained about cocoa farmers becoming peasant farmers, toiling day and night while produce buyers and exporters smile. “After spending so much on hiring labour and purchase of chemicals, the farmer is not in a position to cost his input and give a price – he has no option than to sell at the price dictated by the buyer,” laments Sunday.

There was a time, he said, that he had to source for a loan through a cooperative society when the landowner raised his yearly rent from N25, 000 to N100,000.

“This is because of the sudden jump of cocoa price from N18,000 to N50,000 per stone in the 2015/2016 season,” he discloses.
“I paid upfront for two years to avoid losing the farm. By 2017, the price of cocoa dropped to N29,000 per stone. Even when I had to renegotiate with my landowner to adjust the rent as regarding the new price, I am still servicing the loan to date.”

For Olugbenga Ojo, in his 27 years of cultivating cocoa, the situation in its production chain has continued to impoverish the farmer. “The produce buyer sits comfortably in his office in the city and dictates how much the farmer gets paid for his efforts,” a tired Ojo lamented, sighing.

“As farmers, we cannot dictate the selling price of our cocoa – the buyers do that. There is nothing we can do about it for now.”
Another cocoa farmer of 25 years, Lateef Okunola admitted that it is no longer possible to live comfortably only on cocoa farming. He sees many problems plaguing cocoa cultivation.

“If I have enough capital, I would be able to do things differently. The cost of hiring labour to work on the farm is now high. I would have gone into cassava production, piggery, palm tree plantation, etc. It is no longer possible for a farmer to live on proceeds of the yearly cocoa production,” laments Okunola.

“The old people that planted these cocoa trees,” he says pointing to the plants, “over forty years ago were getting five to 10 tons as yield per year. Hardly can we get five bags of cocoa from the same farm at the end of the season nowadays. It explains why young people are leaving cocoa farms.”

There are other issues like the poor application of chemicals on cocoa farms, which affects the quality of cocoa produced – and often leads to huge loss of foreign exchange earnings on the global market due to rejection of cocoa produced in Nigeria.

“There was a report of too many chemicals in the cocoa produced in Nigeria when we were using copper sulphate (CUSO4) to spray our cocoa. It was later banned with the warning that any farmer caught using it will be arrested and prosecuted,” he recalls.

“We now use Altrax, Redomin, and Blueboat, Red Force or Cham D fungicides as substitutes. We also have pesticides like Gammalin 20, Adrex 40, Rocket, AK-47, etc. This problem was as a result of the disappearance of extension officers from the farm. They used to be around decades ago to educate farmers on the application of chemicals on our farms.”

Even after 20 years of cocoa farming, Fatai Babatunde cannot hide his frustration.
“We need a lot of money to buy farm implements, pesticides and hire labour to work on the farm. We also need money to embark on cocoa regeneration by replanting new cocoa on our farms that are already getting old,” Babatunde complains.

“But unfortunately, the government does not support us in any way that could enhance our productivity. We only hear that the government distributes pesticides, fertilizers, cocoa seedlings, etc. None ever got to us – the real cocoa farmers.”

––This investigation was supported by Ford Foundation and the International Centre For Investigative Reporting, ICIR.