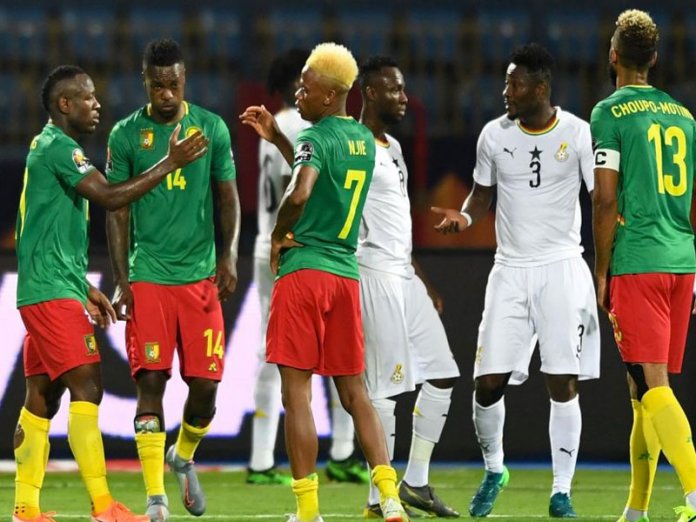 Defending champions Cameroun and fellow favourites Ghana saturday played the second 0-0 draw in a row after eight days of at least a goal a game at AFCON 2019 in Egypt.

Cameroon and Ghana, two of the most successful teams in Africa Cup of Nations history, cancelled each other out in their Group F match.

Ghana nearly snatched the points in the 88th minute when Kwabena Owusu intercepted a wayward pass, charged forward and fired a ferocious shot against the bar.

Apart from that, the two sides served up a feast of misplaced passes, poor first touches and wayward finishing on another searing evening at the Ismailia stadium, while there were some unusual decisions from the referee.

Ghana defender Jonathan Mensah was one of the few players to distinguish himself, making three key interventions to prevent a Cameroon goal.

Five-time champions Cameroun stay top of Group F with four points while Ghana have a paltry two after their second successive draw. 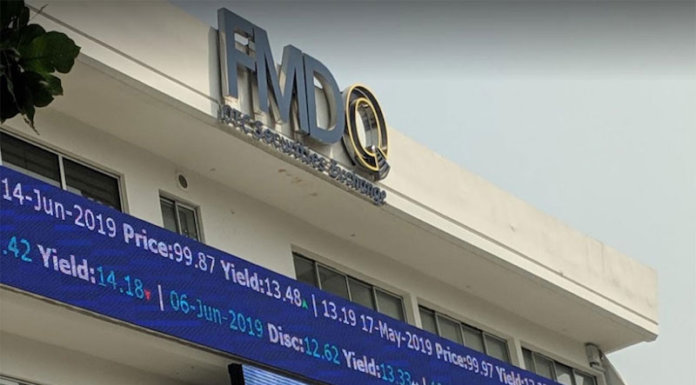