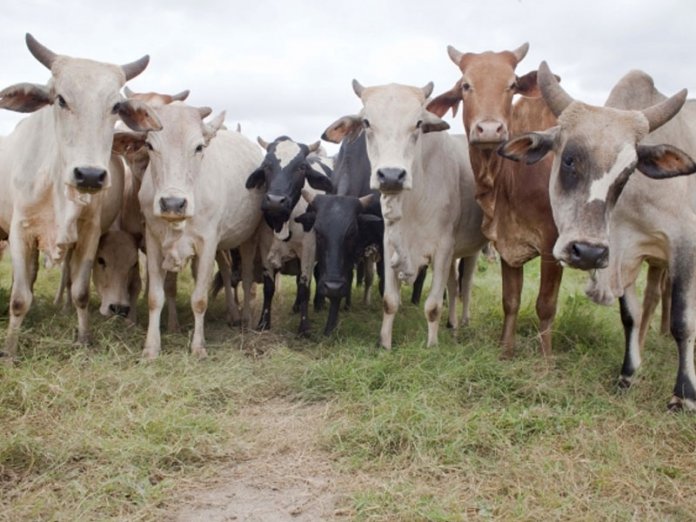 The News Agency of Nigeria (NAN) reports that Adamawa is one of the seven pilot states selected by the Federal Government for the programme.

Inaugurating the six-member committee in Yola on Saturday, the state Deputy Governor, Chief Crowther Seth, said the members were selected based on their experience in livestock matters and proven integrity.

Seth urged them to put the interest of the state and nation in general in the discharge of their assignment, and to work closely with the National Livestock Transformation Committee in addressing the issue of clashes between herdsmen and farmers.

Responding, Chairman of the committee, Prof. Ambrose Alikidon, thanked government for the confidence reposed in them and assured that they would not disappoint the government and people of Adamawa.

Alikidon said that the move by Federal Government, through the National Economic Council, to come up with the 10-year livestock transformation plan, was a welcome development that would create conducive atmosphere for the transformation of livestock husbandry system.

While noting that Adamawa is one of the frontline states in livestock production, Alikidon lauded Adamawa government for keying into the programme, adding that the state had many factors working in its favour that would facilitate the implementation of the programme .

Fielding question from newsmen shortly after the inauguration of the committee, Alikidon said the programme had no link with the ‘Ruga’ programme.

“Some people just want to give wrong interpretation and to confuse the scenario.

“Vice President Osinbanjo, who is the chairman of National Economic Council, has come out and stated in clear terms that the touted Ruga Initiative had nothing to do with National Livestock Transformation Plan,” Alikidon said.