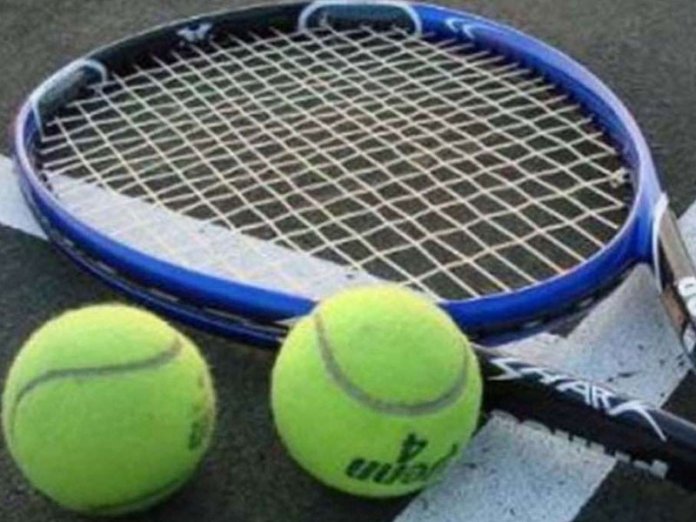 tournament, Sarah Adegoke has thrown the title open as a new champion must emerge this year.

Besides throwing the 2019 CBN senior tennis championship title open, Adegoke’s absence from the most glamorous tennis event not only in Nigeria but the sub-Saharan region, has equally created a healthy rivalry among the top female players who have been super-charged for the crown, thereby raising the standard of the game as well.

Though the current women top seed Blessing Samuel who had a low start in the tournament despite surviving what could have been an early exit from the championship from Omolade Aderemi has vowed not to take chances anymore, but a tough challenge from former champion, Christy Agugbom, her best friend and women doubles partner may pose a great threat to her tall ambition of carting home the #.7m star price and lifting the 2019 Senior CBN tennis trophy should both advance to the final.

Though on paper, Christy Agugbom who is experienced enough and often referred to as an old warhorse, appears to have an edge over Blessing Samuel based on their previous clashes, but that is not enough to start passing judgment since tennis is a living game where you may loose today and win tomorrow based on one’s level of preparations coupled with determination.