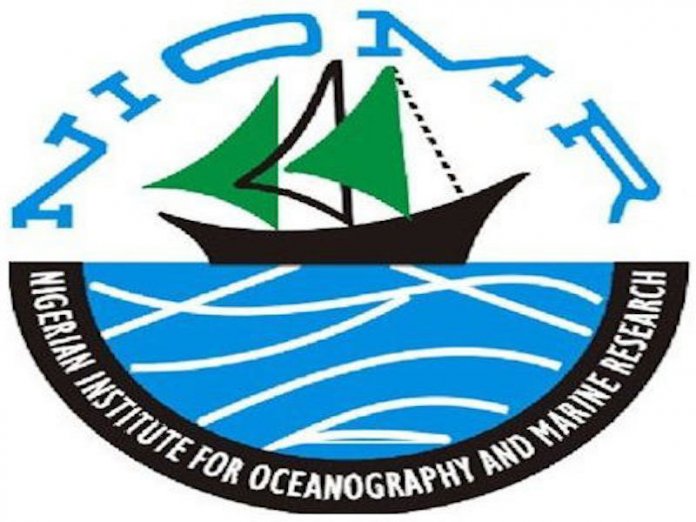 Oluchi Chibuzor
No fewer than 35 unemployed graduates have been trained on aquaculture production and post-harvest technology.
The training was organised by the Nigerian Institute for Oceanography and Marine Technology (NIOMR).

The training was jointly facilitated by the Senate Committee on Agriculture and Honorable Linus Okori.
Speaking in a welcome address at the opening ceremony of the event, held in Lagos recently, the Acting Executive Director/ Chief Executive Officer (ED/CEO), NIOMR, Dr. Patricia Anyanwu, urged Nigerian youths to take agriculture business serious considering massive investment flowing into the sector over the last few years.

Represented by the Director, Biotechnology and coordinator of the training, Dr. Oresugun Adekunle, said Nigeria with a total fish consumption estimated at two million metric tonnes (MT) only produces one million MT, amounting to about $800 million of foreign earning flowing into another countries economy.

“The target is to have more production, to have less importation of fish for the country to meets local demands for fish consumption in the country,” she said.

She also added that training was targeted at changing the pattern by making Nigeria produce fish locally.
According to her, this can only be achieved by engaging more people in fish production.

“We have given something to start-off, with that way more people will be included in the business and that will lead to more production and there will be increased productivity.

“The impacts of the initiative have been very positive because we also monitor to see what has happened to our participants. For instance, have they been producing? Do they have challenges?
“What we have hearing is not 100 per cent but majority of them are now established fish farmers,” she said.