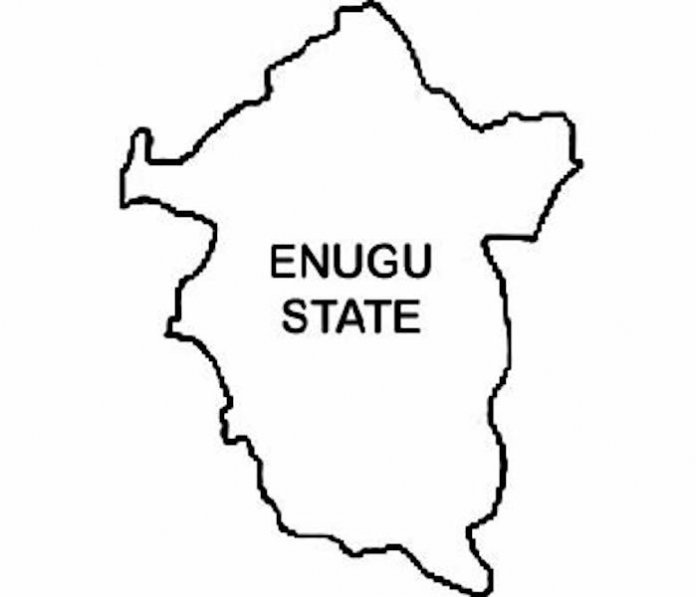 Council officials should live among their people

If the essence of creating councils was to bring government closer to the people, engender speedy rural development and ensure that services and development activities respond to local needs, there is no reason why council officials would abandon their duty posts to stay in their state capitals. Unfortunately, the reality today is that these lofty objectives are far from being realised. At a recent town hall meeting with the chairmen and other local government areas officials in Enugu State, Governor Ifeanyi Ugwuanyi directed them to relocate back to their various domains.

The 1999 Constitution in its Fourth Schedule outlined the functions, duties and responsibilities of the local councils. Unfortunately, the same constitution is silent regarding any protective mechanism that guarantees financial and political autonomy to the councils. And to the extent that most of these crucial decisions are left at the whims of the state governors, it stands to reason that they are in control, perhaps because they are also held to account by their people for responsibilities that ordinarily should be that of local governments. As things stand today, the best way to resolve this stalemate is through a constitutional review that will redefine the role and structure of the local government.

More worrying is the prevalent practice in which council chairmen, councillors, and other key players reside in the cities, abandoning the rural areas they are supposed to administer. In many instances, they only show their faces at their local government secretariats once in a month to share the allocations. The result of this national malaise is that the rural people have no one to interface with over their problems or government policies. Undue pressure is brought to bear on the state and federal players over issues that are best tackled by the local governments and their functionaries. Also, since these critical players earn fat salaries and allowances but spend their earnings in the townships, they weaken the local economies further.

Therefore, we commend the move by the Enugu State Government and recommend it to the rest 35 states and the Federal Capital Territory (FCT). Anybody who feels too big to reside among the people in rural communities should have no business whatsoever in local government administration. But there is also an urgent need for a comprehensive reform of the local government system to actualise the objectives for which they exist. Such reform should overhaul the leadership recruitment process. Residence in the respective localities should be a precondition for election and appointment into the 774 local government councils in the country.

The ninth National Assembly should, as a matter of priority, resuscitate the work of the Senator Ike Ekweremadu-led constitution amendment panel on the local government autonomy, which was stalled in the various Houses of Assembly. That way, the challenge of credible electoral process, financial independence, and other ancillary issues pertaining to effective local government system can be meaningfully addressed.

For the umpteenth time, we must stress that there cannot be any meaningful national development until there is a democratic, responsible, accountable leadership and good governance in the rural areas where the overwhelming majority of Nigerians reside. Therefore, every effort must be made to rescue the local government from the path of total collapse. 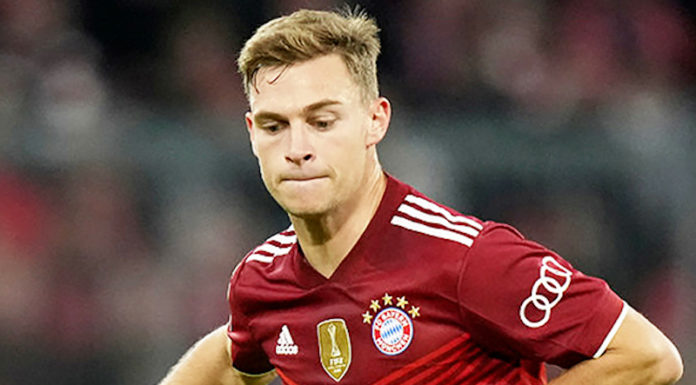