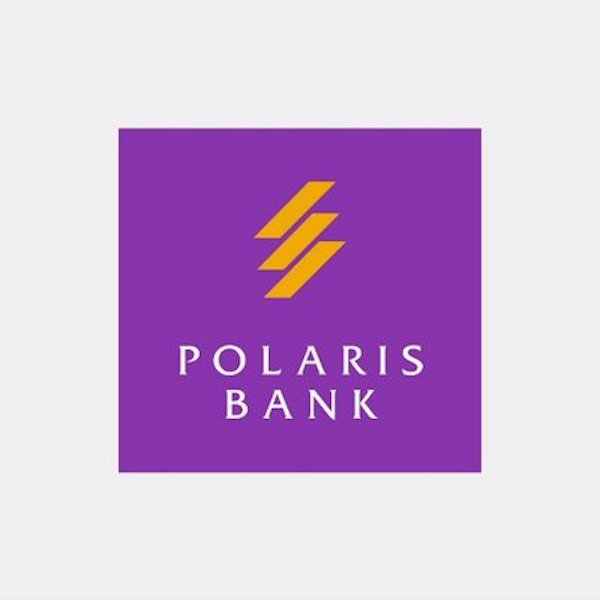 Polaris Bank Limited recently organised a one-day media workshop to build the capacity of media practitioners to enhance their reportage for the good of society.

The workshop which held across the cities of Lagos, Abuja and Port Harcourt with the theme: “Online Journalism in the era of fake news,” saw media practitioners drawn from the print, broadcast and online sectors of the media industry as participants.

The participants were taken through an intense session covering: group discussion, scenario and simulation practice, best practice in media; how to spot fake news/photograph through fact-checking tools and ethics and codes of journalism.

After the opening introduction, participants during the thought-sharing session spoke on the danger posed by fake news to organisations and personal reputation and the need for media practitioners to adhere to ethics of the profession.

Explaining the essence of the workshop, the Head, Strategic Brand Management of the bank, Nduneche Ezurike, said the workshop was an expression of the bank’s commitment to good corporate citizenship. He noted that through capacity building Polaris Bank was able to impact on the knowledge of the journalists enabling them with the desired competitive advantage in the new age.

He further noted, “It also serves as a direct platform of mutual interaction between the bank and the media community”.

Earlier in his welcome address in Abuja, the bank’s Group Head, Abuja Commercial Banking, Osazuwa Igbinoba hailed the theme of the workshop, “Online Journalism Practice in an Era of Fake News”, saying it could not have come at a better time.

“As bankers, we have had a fair share of fake news – an issue which has been on the front burner globally and believe that as members of the fourth estate of the realm, media practitioners owe it a duty to practice journalism responsibly for the good of society.”

Similarly, while speaking on the value of the one-day media workshop in Port Harcourt, Chairman, Correspondent Chapel of Nigeria Union of Journalists (NUJ), Rivers State Chapter, Ernest Chinwo said it was a breath of fresh air and an ideal refresher training for his colleagues, “in the context of the fact that media practitioners hardly have time for serious reading.”

In his appraisal of the exercise, the workshop’s facilitator in Abuja, Lagos and Port Harcourt, Mr. Obe who is also the CEO of Journalism Clinic reminded journalists to always fact-check claims of either text or video made by people or sources in order to help reduce spread of fake news in the society, adding that journalists have obligation to uphold the truth at all times. He also emphasised that fact-checking has and is still the soul and fundamental pillar upon which journalism rests.

Over 54 journalists participated in the workshop which held in three locations viz; Lagos Abuja and Port Harcourt.

editor - October 30, 2020 12:45 am
4
BY AKIN OSUNTOKUN (DIALOGUE WITH NIGERIA) "The situation was fast degenerating into anarchy. It was at this point that LASG (Lagos State governor) requested for... 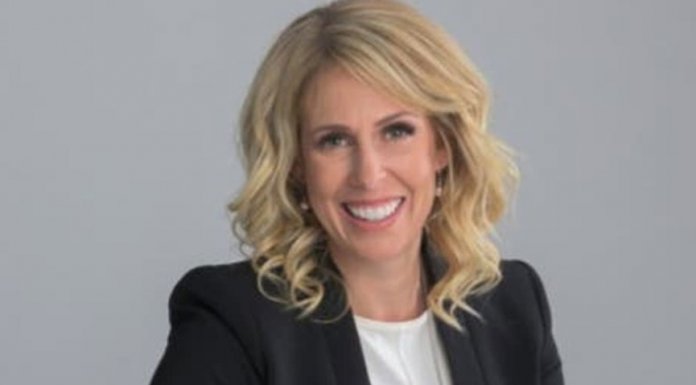 Ademola Lookman; Has He Recovered His Groove?