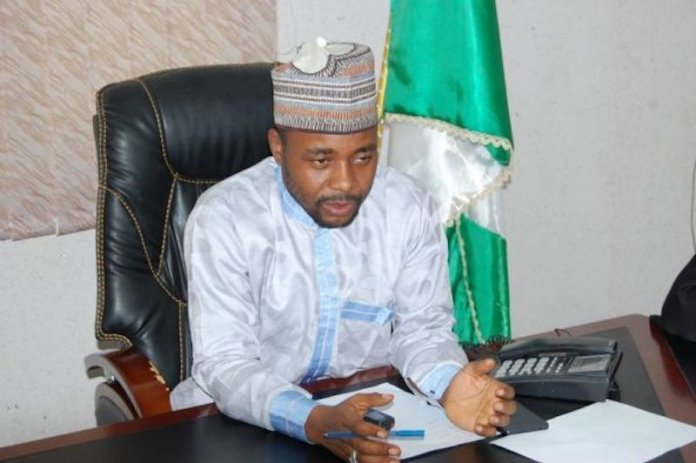 The Kano State Emirate Council has said it would sue the State Public Complaints and Anti-Corruption Commission for contempt of court.

The emirate disclosed this in a letter it addressed to the Chairman of the commission, Mr. Muhuyi Rimingado and dated June 2o, said the commission had defied subsisting court orders for inviting elderly members of the council for investigations.

The letter, which was signed by counsel to the emirate counsel, Mr. N.A. Dagiri, noted that some of the invited members of the council were Mukhtar Adnan, 93; Isa Hashim 92, and Yusuf Bayero, 84.

The anti-graft agency also sent invitations to the wife of Muhammadu Sanusi, emir of Kano, and two widows of Ado Bayero, the former emir of Kano.

The agency had alleged that over 30 people benefited from the N3.4 billion said to have been misappropriated under the watch of Sanusi.

But in its letter, however, the emirate said the state and federal high court sitting in Kano, where the matter is already being heard, has directed the agency to suspend all activities related to its investigations into the finances of the emirate and maintain status quo.

“Both orders have been duly and properly served on you. Notwithstanding this position, you have chosen to defy these orders and continue your belligerent actions including choosing to embarrass very senior citizens of the state many of them in advanced age and some in conditions of ill-health.

“We consider your actions obnoxious and in defiance of valid and subsisting court orders. This is a clear contempt of court in respect of which appropriate steps will be taken against you and all officers of your Commission acting in contempt of the court.

“We have as counsel and officers of court accordingly advised the Emirate council not to accede to your request.”

On Thursday, the agency announced that it had withdrawn its invitation to Sanusi’s wife and widows of the former emir of Kano.

It also revived its probe of Sanusi after the monarch fell out with Abdullahi Ganduje, governor of the state.

The commission had earlier recommended the suspension of Sanusi, prompting the state government to query the monarch.