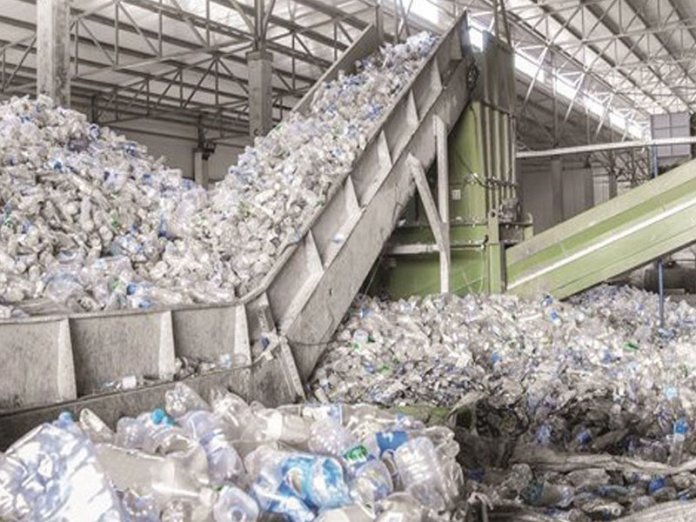 The plastic industry in Nigeria is not one that hugs news headlines everyday despite its rapid growth. A survey by the National Bureau of Statistics revealed showed that the industry has witnessed a significant increase in the past decade with an annual growth of 13.9 per cent, from 120kt in 2007 to 442kt in 2017 and was estimated to be 513 kt in 2020.

Presently, over 3,000 plastic companies exist in the country today, as against the 50 companies that launched the industry in the 60s.

Much of that growth is attributed to the technological disruptions taking place in the industry due to the surge in plastic consumption. As Nigeria is a major importer of plastics with over 70 per cent raw materials imported and 30 per cent locally produced, there is a pressured need for companies to deploy sophisticated technologies to meet the growing demands. Plastic products ranges from jerry cans, shopping bags, chairs, tables, buckets to sacks, mats etc.

One of the key players in the industry raising the bar is Sarsoli Industrial company, a Lagos based company which started operations in 2011. Sarsoli is the first plastic master-batch (the granules mixed with plastic raw material in the percentage of two to four per cent to bring out the colours in the finished products) manufacturing company in Nigeria.

Before Sarsoli came into the Nigerian scene, master-batches were imported from Korea with only 18-20 different colours being imported then by parent company Shivlila Polymers which is the largest importer of plastic raw materials in Nigeria.

Now plastic colour master-batches are produced locally with over 1,000 different colours and shades for their clients both within and outside Lagos. However, Sarsoli achieved a historic milestone when it became the first company from West Africa to exhibit at the K fair, Dusseldorf, Germany the largest plastic industry fair in the world in 2013. That first exhibition on world stage steered them into exporting master-batches to neighbouring countries of Nigeria in West Africa such as Ghana where they have an operational base.

In 2016, the company participated in the exhibition and will once again be showcasing their products at the upcoming fair this October. Already, it advertised its intention and innovation at the K stand at the recently held Plast Print Pack Trade Show in Lagos. It was the fifth edition of the trade show. The fallout of its participation in K Fair, has seen the company not only expand target demographic across West Africa but also its focus within the ECOWAS enabled zero import duty zone, thus generating foreign exchange income through its exports.

At the helms of affairs on the company is Jaiprakash Changrani. Before taking the reins of the company in 2011 as managing director, Changrani played a key role in setting up preforms and cap manufacturing for Prima Corporation in 2005 and within five years, took it to become the largest producers of preforms and caps in Nigeria. He was also the Director of Classic Beverages, the producers of La Casera, and his input gave the brand an enviable dominance in PET bottle drinks market. This winning streak is what Changrani brings to Sarsoli, making sure clients are satisfied with quality services at competitive prices. But more importantly is the company’s goal to promote local production. Since it established in Nigeria, it has never lost focus to encourage local plastic industries and compete with imports from Korea, Turkey, Egypt, China and India.

“We see local production as a means of increasing employment and technical empowerment and assist the Nigerian government’s diversification policy to be boosted with a departure from an oil only dependent economy with the country also saving foreign exchange in local production,” stated Changrani.

According to the helmsman, their foremost priority is to place Nigeria Plastic Industry in the global map while also strengthening their presence in Nigeria and West Africa. They hope to achieve this at this year’s edition of K Fair where they will be showcasing Made-In-Nigeria products.

“We are looking forward to the innovation the fair continues to bring as exhibiting there proves that they are conscious of producing quality products and are at par with some of the leaders in the plastics industry. Also being at the K Fair gives us the first-hand information on new technology introduction in the plastic and allied industries,” he concluded.