One month after MTN Nigeria Communications Plc, listed on the Nigerian Stock Exchange (NSE) by way of introduction, Airtel Africa Plc, the second largest telecommunications operator in Africa, is set to list on local bourse.

However, unlike MTN that did not sell shares before being admitted on the exchange, Airtel Africa Plc is making an initial public offering (IPO) of between 501.125 million shares and 716.406 million shares to high networth and institutional investors at price between N363 and N454 per share.

The company is adopting a book-building process to determine the eventual price and volume of shares to be sold to investors. A book-building is a process of price discovery, through which the issuer ascertains the demand for the securities being issued and assesses the price at which such securities may be issued before ultimately determining the quantum of securities to be issued.

The company is expected to announce the final offer price on June 28, allot the shares to investors on 29 and get listed on the NSE on July 4, 2019.

According to the directors of Airtel Africa, offering the shares in Nigeria and listing on the NSE would encourage operational discipline through the establishment of an independent capital structure and governance framework following the successful turnaround of the group’s operations.

“It will also facilitate measurement of the group’s continued positive performance against holistic, publicly disclosed metrics as it enters a strong free cash flow phase; introduce an optimal capital structure and enable improved leverage for greater flexibility in pursuing growth opportunities going forward; and provide access to the capital markets and diversification of the group’s capital base to support the group’s continued growth,” the directors explained.

The company said it intend to use the net proceeds from the offer principally on the reduction of debt to achieve a targeted leverage ratio of 2.5x based on underlying earnings before interest, tax, depreciation and amortisation for the year ended 31 March 2019. 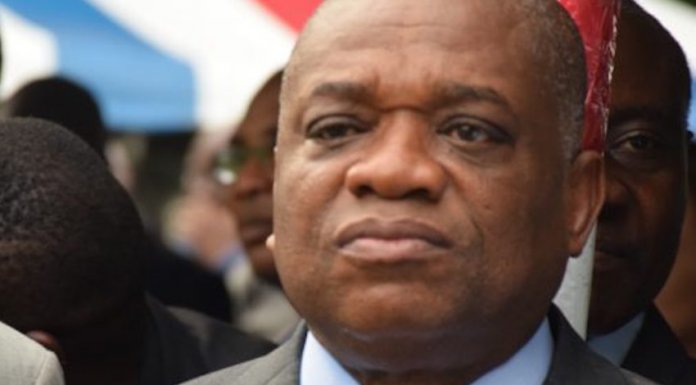 Row over Status of Slain Ogun Oba as Clans Disagree