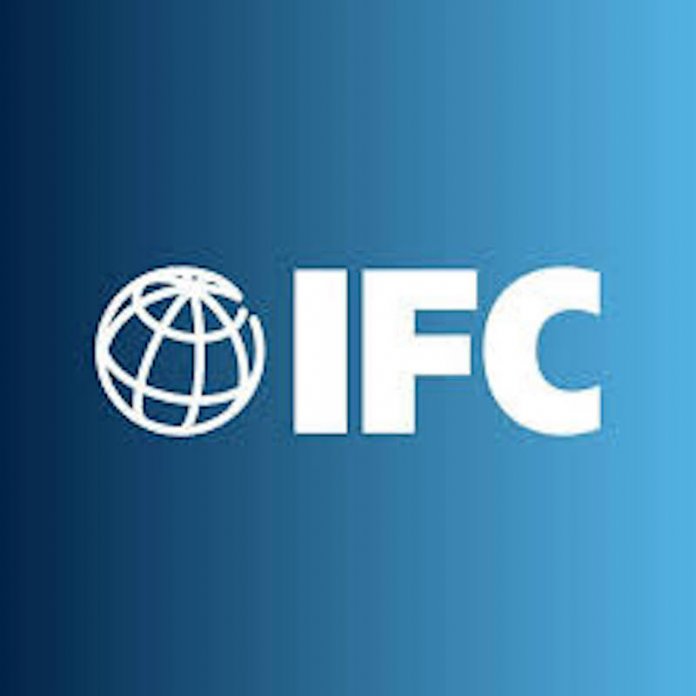 The International Finance Corporation (IFC) through its ‘Lighting Africa program’ has gone into partnership with one of the leading solar energy firms to enhance off-grid electricity supply in the country.

The partnership aims to reduce the electricity deficit in Nigeria.

Speaking at the Shenzen LEMI solar energy solution exhibition and conference in Lagos recently, the Program Lead, Lighting Africa of the IFC, Mr. Allwell Nwankwo, said the partnership would help increase energy access to on and off-grid consumers.

He said: “The growth in electricity access is happening, but the population growth is outstripping the growth in energy access. That is a big problem, but for business people, it is an opportunity.

“So for us, the real challenge is how to make sure we bring down the number of people without electricity access.”

He added: “Essentially, that is the reason IFC has a program called ‘lighting Africa program and our program are the platform of the world bank group to begin to address this challenge of energy access among the over 1 billion people that have no connection to electricity.”

Further speaking on the partnership between IFC and LEMI, he said it was important for them to promote quality products had gone through all the quality standards necessary.

He added: “What we did when our program was established was to put in place a quality assurance mechanism such that only products that have passed a very stringent test protocols would be supported by any of the World Bank programs and the good thing is that LEMI has passed those standards.

The further added: “We are assuming that there are at least 182 million people in Nigeria and if we are looking at electricity access, according to National Bureau of statistics, almost 50 per cent have electricity which can be challenged by some but at least we still have about 40 per cent not connected to the grid which is a huge number.

“The program which started in 2015 and is to end in June 2020 and three years later, we have done over 800,000 of quality verified products and our target is to reach 1.2 million products and I believe we are going to hit that by June next year.”

On her part, the founder and Chairlady of LEMI, Mrs. Joyce Chen said: “LEMI has won many projects in other countries that were funded by the World Bank and United nations and LEMI has gained widespread praise from project owners and users.

“Both solar off-grid and micro-grid power generation are becoming more and more cost-effective, thus it is the right solution of electricity access for people in off-grid areas.

“It is not only cost effective but also environmentally friendly and energy saving. And we firmly believe our products are affordable and reliable for the African market.”