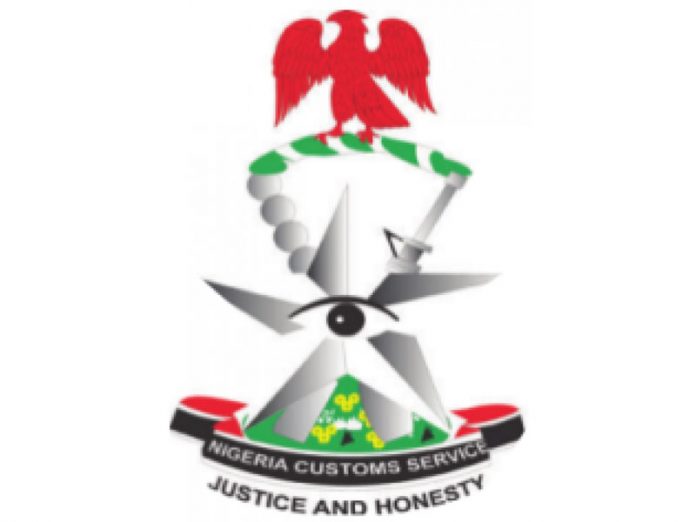 The Kano/Jigawa State Comptroller of the Nigerian Customs Service (NCS), Mr Ahmed Nasiru, has decried the rising spate of drug abuse in the northern part of the country, calling on parents, community leaders and religious organisations to rise up to the challenge.

Nasiru said the future of youths in the north remains uncertain if nothing is done to stop the menace of drug abuse.

“Drug has dealt with us in northern Nigeria. It is drugs that lead to banditry, insurgency, kidnapping, armed robbery and orther forms of violent crimes. Drugs has finished our youths,” he said.

The comptroller spoke on Thursday while displaying 99 cartons of banned Analgin Injection worth hundreds of millions of naira impounded by his men.

He said: “Customs job is not only arresting smugglers. It is also about arresting and confiscating harmful substances such as illicit drugs, counterfeit drugs and other consumables that are banned or considered harmful to the health of Nigerians.”

While handing over the banned Analgin Injection to the Kano State Coordinator of the National Agency for Food and Drugs Administration and Control (NAFDAC), Mr. Shaba Mohammed, the customs boss said each carton of the banned injection contains 19 packs.

According to him, Analgin Injection, which is discovered to be very harmful to the kidney and liver, had been banned in Nigeria since 2004.

Also speaking, the NAFDAC Kano Coordinator, Mohammed, who hailed customs for making such a huge arrest, said smugglers bring in such dangerous drugs, including Vitamin B-complex in guise that they are for humanitarian use, using fake logos of the United Nations and USAID.

He advised the general public to look out for the location address of manufacturers, expiration date and NAFDAC numbers before purchasing drugs.

According to him, the federal government has already given a directive for the closure of open drugs markets by July this year, adding that a task force has already commenced raiding of drug markets in Kano to rid the state of illicit and counterfeit drugs.

However, Comptroller Nasir who received the executive members of Kano Correspondent Chapel of Nigeria Union of Journalists (NUJ) on a courtesy call, also used the occassion to display 2,814 bags of smuggled foreign rice which were intercepted within Kano and Jigawa axis.