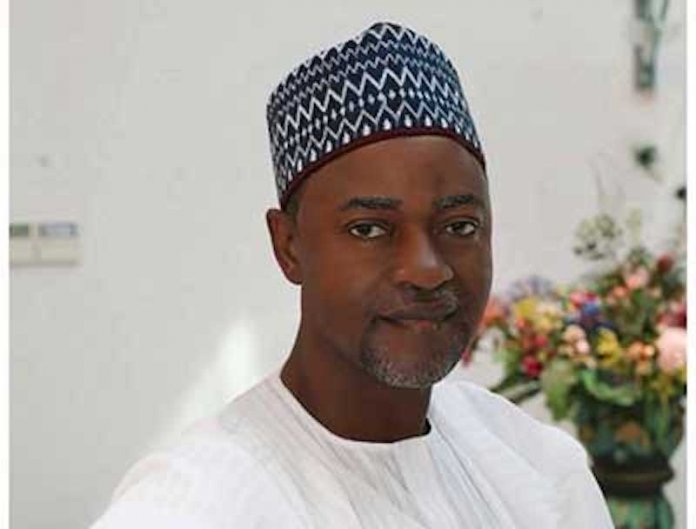 A chieftain of the All Progressives Congress (APC) in Niger State, Senator David Umaru, has accused the state government of being insensitive to the plight of victims of bandits’ attacks in parts of Shiroro Local Government area of the state.

Umaru, who represented Niger east senatorial zone until last week when the Supreme Vourt ordered his removal, said the government has left the villagers and victims to their fate.

In a statement made available to newsmen in Minna on Tuesday, Umaru said the state government has also been economical with the truth as far as the statistics of people killed and wounded by the bandits is concerned.

According to him, “It is rather unfortunate that the state government, instead of owning up on its ineptitude and insensitivity to the plight of my people for more than two years now rather have chosen the path of unprovoked, malicious attempt to malign my name.

“The choice of this path by the government is further proof that the lives of my people do not matter to.

“The life of a single person should matter and its loss regrettable and calls for serious concern. It is more painful when such life is lost in a preventable circumstance.”

The senator said rather than try to hide the carnage caused by the bandits, the state government should be proactive and find lasting solution to the crisis that the communities had faced in the last two years.

Niger State is unsafe saying: “The world already knows that some parts of Niger State are unsafe particularly areas in Shiroro LGA, Rafi and Munya LGAs and that the state government has not shown any seriousness in addressing the problem.”

Umaru insisted that the figure of those killed by the bandits was higher than the number claimed by the government.

“I still re-echo it that not less than 69 people were killed by the bandits, several injured and cattle rustled. Out of this number, 55 bodies have been found whilst the search for the remaining bodies continues,” he said.

Controversy had surrounded the actual figure of those that died in the bandits attacks in Shiroro Local Government Area last week.