Electricity Distribution Companies (Discos) in Nigeria have called for the creation of an enabling environment to ensure cost recovery and further drive investments in the nation’s power sector.

The seminar had representatives of Manufacturers Association of Nigeria (MAN), Generation Companies (Gencos) and multilateral institutions.

The Discos had been directed by the Nigerian Electricity Regulatory Commission (NERC) to submit their PIP, which would be a key input for major review of electricity tariff – the Multi Year Tariff Order (MYTO) 2020, expected to take off by January.

Obiaya said the Discos were not against re-capitalisation as being speculated in some quarters.

“Rational investors will need to see a pathway of recovering their investment for them to make the leap.

“It is my hope that the PIP guidelines, if implemented faithfully, efficiently and consistently, will provide this pathway, as necessary to re-orient the sector towards commercial viability and sustainability,” Obiaya said.

The Head of Trade and Economic Section of the European Union (EU) delegation, Mr Filippo Amato, said the programme was designed by the French Development Agency (AFD) and financed by the EU.

He said PIP programme valued at €2.3 million (about N929.5 million) was being implemented by ANED with technical support from AF Mercados.

He said the electricity supply industry in Nigeria was recording a loss at a growing rate of N1.3 billion daily.

“Nowadays, the average operational capacity of the grid that hovers around 4,500 MegaWatts (MW) and 5,500MW, cannot meet the needs of a growing population and industrial users,” he said.

Amato said the seminar would enhance the Discos’ strategic planning efforts and provide modalities for the upcoming PIP over the next five years.

He said the Capital Expenditure (CAPEX) allowed Discos by NERC was not enough to invest in meters, transformers and the entire networks.

Guerra said that six minor tariff reviews carried out has not been applied by NERC, adding that another minor tariff was imminent, “I hope they apply it this time,” he said.

She said the generation companies (Gencos) were mostly at the receiving end of the challenges faced in the sector.

Ogaji said despite the challenges, the Gencos had over 7,500 MW available capacity, adding that there had been 75 per cent increase in power generation since the Gencos took over in 2013.

She said the unclear implementation of payment agreements to the Gencos by the market participants was affecting the Gencos’ ability to pay their gas suppliers.

This, she said, had resulted in huge liquidity challenge to the Gencos. (NAN) 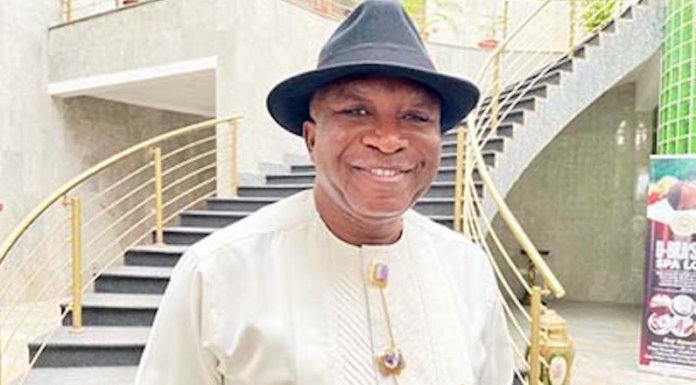