Nigeria Watch, an annual report supported by the French Institute for Research in Africa (IFRA) and the French National Research Institute for Development (IRD), has said violence claimed no fewer than 10,665 lives across the federation in 2018 alone.

The watch, which primarily monitors lethal violence, conflict and security in Nigeria on annual basis, has also claimed that there was a 1.4 per cent increase in the number of violent deaths in the country in 2018, saying fatalities rose from 10,515 in 2017 to 10,665 in 2018.

In its break-down analysis, the 17-page report claimed that Boko Haram insurgency killed 2,135 in 2018 compared with 2,829 fatalities recorded in 2017, thereby representing a decline of 28 per cent.

Likewise, the report said cult-related killings accounted for 453 deaths in 162 incidents while 238 people were killed in 76 kidnap incidents.

Also, the report revealed that in 2018, 2,331 victims were killed in 350 lethal incidents involving security operatives.

Ogun State, according to the report, maintained its position in 2018 as the state with the highest prevalence of fatal road accidents.

The most dangerous states in Nigeria in 2018, the report said included Borno, Zamfara, Benue, Kaduna and Adamawa, as the states were mostly ravaged by the Boko Haram insurgency, banditry and pastoral conflicts.

It added that Ekiti, Gombe, Jigawa, Osun and Kebbi states were relatively peaceful, though recorded a minimal number of violent deaths.

The report said 2018 marked a rise in general crime across the country, noting that banditry was prevalent in Zamfara and Kaduna States.

It added that the first quarter of the year “witnessed massive killings in Benue and Plateau States by alleged herdsmen, as Rivers and Lagos States also recorded large incidents of cult attacks in 2018. 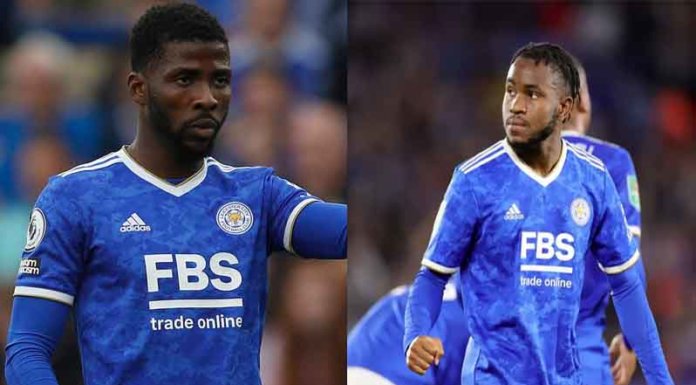