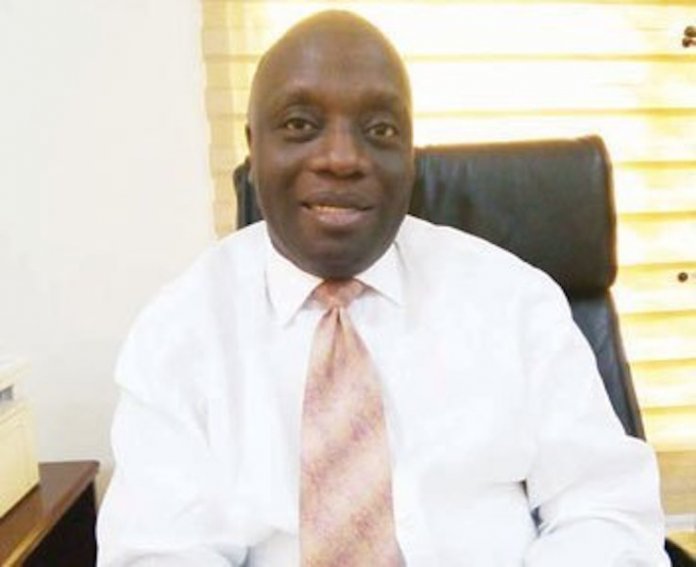 According to him, it was time to admit the failure of the last power privatisation exercise, and recommended a new program where NERC, CBN and banks should, on a competitive basis, invite a global player such as GE (General Electric) or such similar player to commit to generate, transmit and distribute a minimum of 20,000 MW daily within five years, increasing same to 30,000MW daily by the 10th year.

Ayeye, while speaking at an interactive forum in Lagos said, “we will be contracting to pay for power successfully delivered to the consumer rather than contracting for the execution of power projects.

“Rather than contracting to execute power projects, let’s contract best-in-class players to deliver power. It is not our business how they generate, transmit or distribute the power. They are to deliver the power.
“They will only get paid for the power they deliver to the consumers. Such big players exist and the size of the Nigerian power market is sufficient to attract them.”

He advocated that the contract with the new concessionaire would be backed with a 10-year payment guarantee for power delivered to the consumer which would be provided either by the African Development Bank (AfDB), the World Bank or international banks.

Ayeye added, “Let us find a partner who will take over available power assets across the entire value chain. But our commitment will be to pay for power delivered to the consumer.
“This contract will be between $8-$12 billion, and is definitely of a sufficient scale to attract a global best-in-class operator.”

Ayeye, a former Executive Director of Asset Management Corporation of Nigeria, AMCON, decried the level of default by both electricity generation companies (Gencos) and distribution companies (Discos) to the banks and stated that such entities should be put up for reconcessioning/reprivatisation either through voluntary collaboration with CBN/NERC/banks or through receivership where the operator refuses to cooperate.

Such Gencos and Discos, together with the TCN, he opined should thereafter be concessioned to the new operator.
According to him, the new program would require collaboration between the CBN, the banks and NERC.

He said this radical reform in the power sector was necessary to address the abysmal performance of the present players who have failed to deliver constant power to users in Nigeria.
“Current operators should be compelled to either liquidate their debts or participate in a better managed program of ceding management and control to a best-in-class operator.

“The debts provide a platform for inviting new operators through either voluntary negotiation with the existing owners or receivership. The hitherto privatised entities should not be renationalised.

“However, the CBN, banks and NERC should initiate a program of using these debts as a basis for re-concessioning underperforming operators to a world class operator. This operator will be responsible for the entire value chain covering feedstock production, generation, transmission, distribution and collection.”
Speaking on the country’s tariff structure, he said investors should not use the nation’s current tariff as an excuse for under- performance of the sector.

“The power sector is a major failure in the civilian dispensation. We have gone 20 years and the power situation has only marginally improved. If we do not introduce radical reforms, another 20 years will lapse, and the sector will not record any change,” he said.

“We are making incremental progress but what we need is a quantum leap. We must radically change our approach otherwise the power sector and manufacturing sector will not grow,” he added.

According to him, adequate electricity remains a powerful engine of economic and social development, adding that no country has managed to develop much beyond a subsistence economy without ensuring at least minimum access to energy services for a broad section of its population.

“Without sufficient power, the objectives of economic growth will be a mirage. You need power for economic growth. A country of 200 million people needs quantum growth in jobs, and only manufacturing can drive such growth. The manufacturing sector needs power to thrive,” he added. 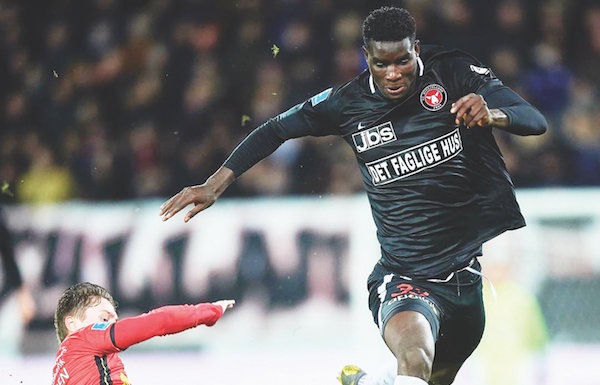