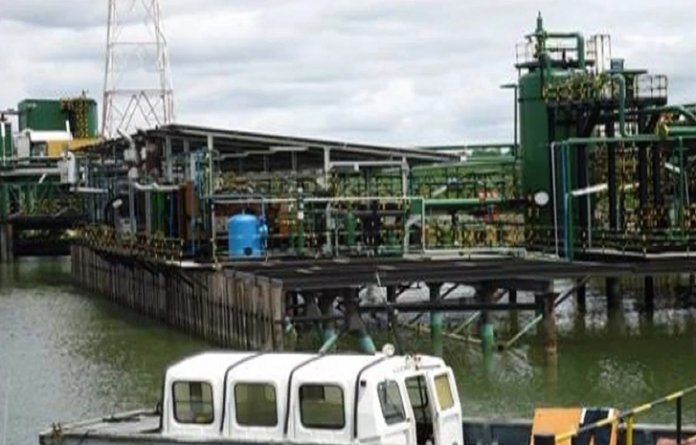 The refinancing of the facility followed the renewal of Neconde Energy Limited’s Oil Mining Licence (OML) 42 for the next 20 years, effective June 2019, by the federal government.

This development, according to the indigenous oil and gas exploration and production company, was a demonstration of support for the company’s commercial and financial operations by both local and international financial institutions.

Apart from being a member of the lending consortium, Glencore is also the off-taker of Neconde’s equity crude oil production.

With the refinancing, Neconde is now positioned to achieve its field development plans for the plum asset.

Neconde acquired Shell, Total and Nigerian Agip Oil Company’s 45 per cent joint equity interest in OML 42 in an open and competitive bid in 2011.

The acquisition was financed by the consortium of reputable local and international financiers.

The Chairman of Neconde Energy Limited, Dr. Ernest Azudialu-Obiejesi, said in a statement at the weekend that the loan refinancing affirmed the strong financial fundamentals of the company as a leading player in the upstream sector of the oil and gas industry.

“This restructuring frees up capital for Neconde to invest in more development activities that will result in production increase,” he added.

Neconde is in a Joint Venture (JV) with the Nigerian Petroleum Development Company (NPDC) in OML 42. The JV’s production presently stands at an average of 50,000 barrels of oil per day and upon completion of the development activities planned in the 2019 work programme, the JV expects to hit a production output of about 100,000bpd.

In the third quarter of 2018, Neconde alongside its JV partner, NPDC, secured a robust and independent alternative crude evacuation system.

This initiative was borne out of the need to find a more reliable alternative to the Trans-Forcados Pipeline, which is prone to repeated outages.

The JV, it was learnt, intends to consolidate on this major achievement and improve its cash flows from the asset.

In January 2011, Neconde participated in and emerged successful in the competitive bid for the acquisition of 45 per cent stake in OML 42 previously held by Shell, Total Exploration and Production Nigeria Limited and Nigerian Agip Oil Company Limited.

Only recently, it secured the renewal of its lease for OML 42 for a further tenor of 20 years by the federal government through the Department of Petroleum Resources (DPR).

“Neconde’s status as an indigenous company with an excellent management team offers a viable option through which the rich reserves of the Niger Delta could be brought into production with attendant economic benefits for the local communities and the country,” the company said in the statement.