A day after the European Union released an extensively damaging reports criticising the recently held general election, a civil rights advocacy group, Human Rights Writers Association of Nigeria (HURIWA) has thrown its weight behind what it described as the factually correct reports, insisting that for any meaningful and constructive electoral reforms to be actualised,  the Chairman of the Independent National Electoral Commission (INEC), Professor Yakubu Mahmood, should be sacked.

The Rights group said “allowing Mahmood who midwifed the rogue 2019 polls to stay on is like promoting a ‘school principal’ who supervised widespread leakage of a critical externally marked examination in which 50 per cent of his students were caught in the criminal act of cheating with the active connivance of the principal and other principal staff”.

HURIWA said it was shocking and disappointing that Mahmood who presided over the most brazenly manipulated and criminally rigged election in the political history of the Africa has refused to voluntarily bow out and resign from office for his spectacular and historical failure to conduct a free, fair, transparent and peaceful election even when he had over four years to prepare for the just ended polls.

HURIWA also noted that the conduct of the Mahmood-led INEC before the Presidential Election Petitions Tribunal in which the electoral body denied deploying the technological transmission of results – electronic servers, which the electoral commission budgeted and got the facilities installed has shown that Mahmood has no business remaining as chairman of an agency that ought to be independent and operate as an unbiased umpire.

“How come that an umpire who claims to be unbiased actively undermines and is frustrating one of the parties in the matter from accessing basic evidence to help the tribunal reach an objective and just determination? This shows that INEC was an affiliate of All Progressives Congress during and after the widely disputed polls. An independent commission ought to be focused on helping the election tribunal to reach an objective and truthfully honest determination rather than be the megaphone of one of the contending parties in the petition before a competent court of law,” HURIWA explained. 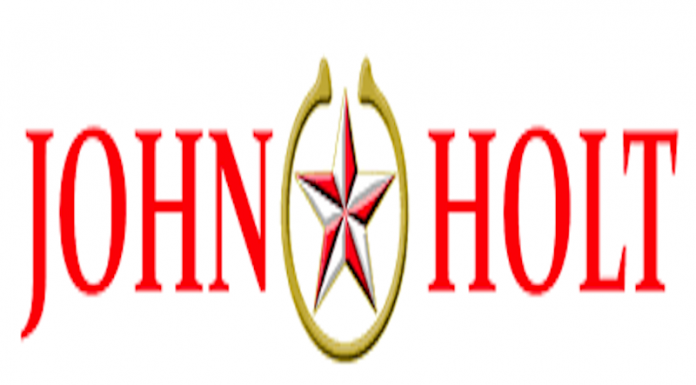