The Actors Guild of Nigeria (AGN) has urged the Chief of Army Staff, Tukur Yusuf Buratai, to as matter of urgency, provide security for its members and production crew when filming in volatile areas around the country especially in the North East region.

AGN noted that the call became necessary due to challenges faced by the group in film production in Northeastern part of Nigeria.

The group while paying a courtesy call on the Chief of Army Staff recently in Abuja, presented him with an award for his achievements in National defence and security and also commended him for the role of the Nigerian Army in maintaining peace in the country.

According to the National President, AGN, Mr. Emeka Rollas, “It is pertinent to know that without adequate security, no achievement can be made in any field. And, Nollywood, being one of the driving forces of our economy cannot be left in the wilderness.”

Rollas, represented by Steve Eboh, informed that the guild will be partnering with the Nigerian Army to foster a stronger relationship to promote peace in the country.

“We request the partnership of the Nigerian Army in providing security for members and production crew when filming in volatile areas around the country especially in the North East region. We also request a novelty football match between senior officers of the Nigerian Army and Nollywood stars.”

We, however, commend you for your professional leadership qualities which have driven the Nigerian Army into an enviable position.

Responding, Buratai thanked the group for the visit. He also acknowledged the great role the film industry plays in Nigeria in attracting foreign exchange and in he promotion of peace. He assured the group that the Nigerian army will partner with the actors guild and Nollywood in general in projecting a positive image for the country.

The guild was represented by Steven Eboh (popularly known as Ajebo). Some of the actors present were Sani Danja, Chief Chika Okpala (Popularly known as Chief Zebrudaya), Harry B, and Bruno Iwuoha. 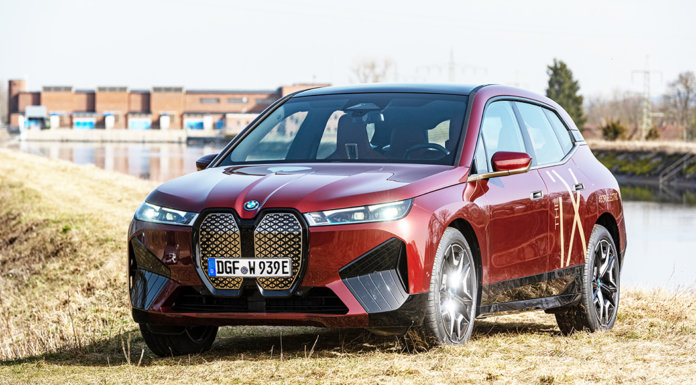 Raising the Bar of Legal Practice to International Standards