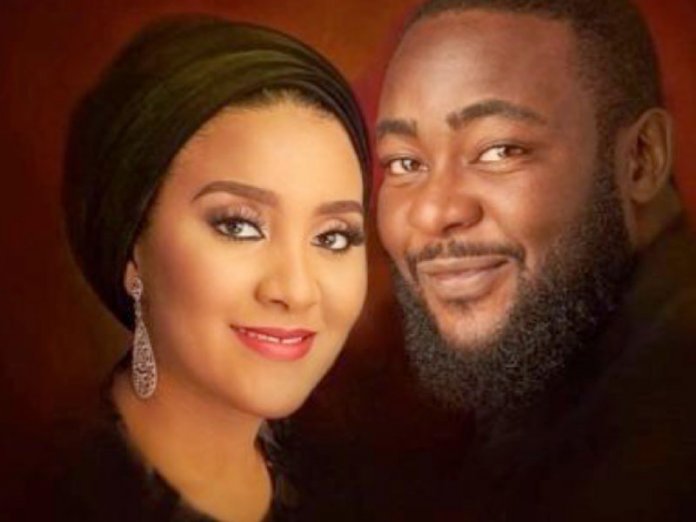 In 2017, Jamil Abubakar suddenly became a subject of interesting and robust discourses among the socially conscious members of the society. He even hit the cover of some magazines at that time. How?

Though he is known to be a socialite, Jamil, son of a former police boss, Mohammed Dikko Abubakar, gained more popularity when news broke that he married Fatima Dangote, daughter of Africa’s richest man, Alhaji Aliko Dangote, in a fairy-tale wedding, which held in Kano, Kaduna and Lagos, respectively.

Two years after, Fatima, who is also an executive director with Dangote Group, has constantly been in the media, for obvious reasons.

However, Jamil, a graduate of Computing Information Systems and Multimedia from the Kingston University, seems to have disappeared from the social circle, making many to wonder about his whereabouts. 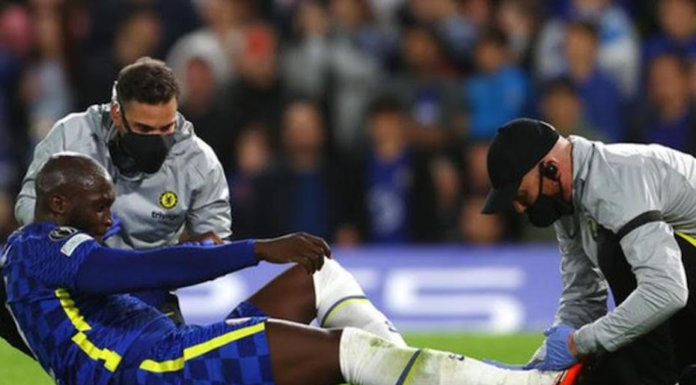