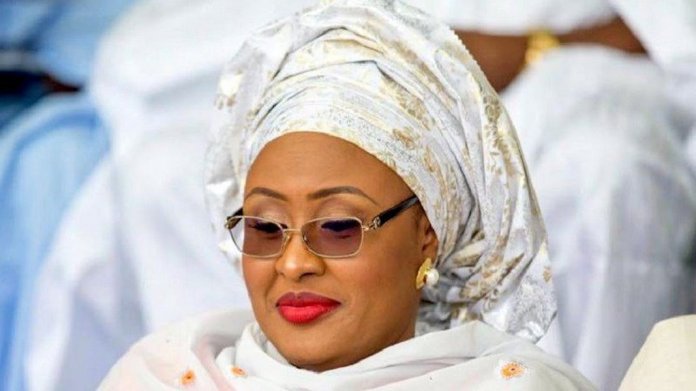 There is, indeed, a reasonable expectation in a world of fickle idolatry, especially when you’ve risen to celebrity status as quickly as Aisha Buhari. She knows she can do anything and she is not one to apologize for that.

Yes, the line between anonymity and popularity is thin while that between meekness and megalomania is even thinner requiring just a sudden change in financial or social status. Evidences abound everywhere.

That is why discerning observers of the social space especially those who know the new “First Lady” of Nigeria, Aisha Buhari, are not exactly surprised at how socially and verbally emboldened she has become in recent time. She hides her vanity beneath a veneer of humility…but at odd moments—in the exciting company of her bosom friends, in the folds of a wispy day-dream or the middle of a friendly and feel-good banter, she now betrays her lust for reverence and acclaim.

Interestingly, however, Aisha has dropped the title ‘Wife of the President’ that she adopted in 2015. She now wants to be called First Lady of the Federal Republic of Nigeria, with immediate effect. She made the title change on Thursday night at the presentation of awards to the former and current wives of Governors of the 36 states.

The event held at the Banquet Hall of the Presidential Villa, Abuja. She said her new title would take effect immediately in order to also resolve the issue of the title of wives of governors.“When my husband was newly elected, I personally chose to be called the wife of the President.

“But, I realised that it causes confusion from the state as to whether the wives of state governors are to be addressed as the first ladies or wives of the governors. “So, forgive me for confusing you from the beginning, but now I chose to be called the first lady,” she said. 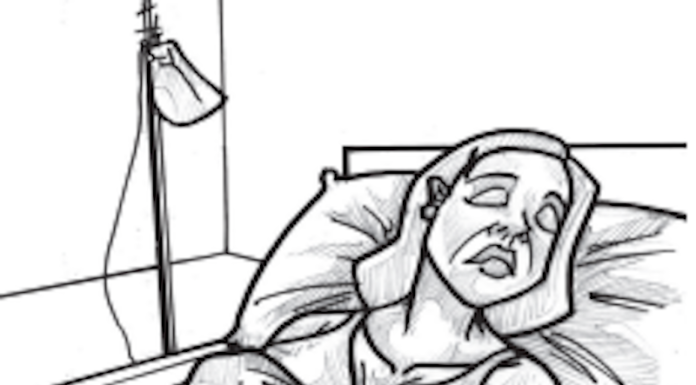