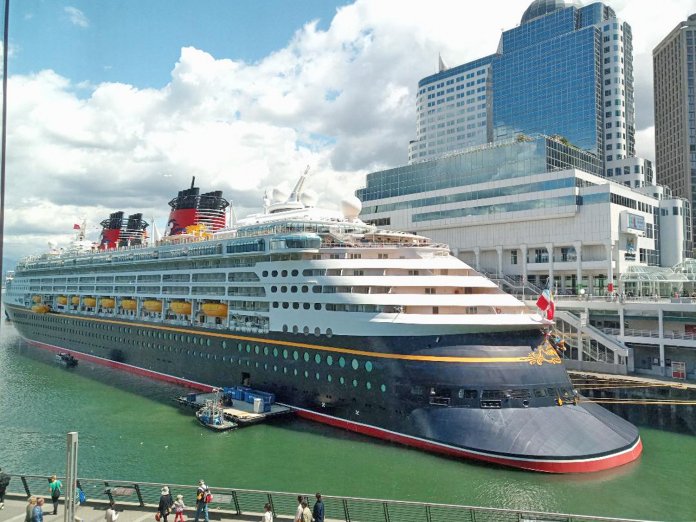 Charles Ajunwa writes about his experience in Vancouver, Canada

After my first visit to Toronto, last year, another opportunity beckoned- this time a visit to Vancouver to cover this year’s Women Deliver conference. The trip was routed through Amsterdam in Holland, Toronto and Vancouver in Canada.

On June 1, 2019, after clearance from the immigration points at the Murtala Muhammed International Airport, Lagos, we boarded KLM Royal Dutch Airlines at 10:45p.m. to Amsterdam. Passengers on board the aircraft were treated with assorted foods, snacks and drinks before the plane touched down at Schipol Airport, Amsterdam. The journey took approximately seven hours.

On June 2, after waiting over three hours at the Schipol Airport for connecting flight, we finally boarded a bigger KLM plane to Toronto at exactly 9.45a.m. The journey took approximately seven hours. As the aircraft touched down at the Lester B. Pearson International Airport (YYZ) Toronto, excited passengers erupted with ecstacy for the smooth and seamless way the pilot landed safely. At the immigration point, passengers were asked to fill the immigration form stating their status in the country electronically instead of the old method of being given paper form. After being cleared by immigration, I boarded a taxi that took me into the city where I spent the night.

The following day being June 3, I woke up very early in the morning, freshened up and called a taxi that took me to the same airport to continue my trip to Vancouver. At the check-in counter, the Westjet airline attendant asked me to pay 40 Canadian dollars for my luggage. I coughed out the money painfully though. We boarded the Westjet aircraft at 9a.m, Toronto time after clearance from the airline officials.

From the window seat where I sat, I saw a large land mass sparsely inhabited and pockets of desert ponds scattered all over the huge land mass. Suddenly, chains of mountains loomed, covered by snow. In between the mountains were blue rivers and thick vegetation. As the aircraft touched down at the Vancouver International Airport (YVR), I dashed straight to the luggage area to pick up my box. After paying to get compass card to exit the airport, I boarded Canada Line train to Waterfront train Station, a few metres from Vancouver Convention Centre, venue of the Women Deliver Conference. I stepped out of the train station feeling elevated after bonding with a few strangers. Transportation in the city is mostly by train, bus, boat or air- small planes take off and land in the city’s beaches.

From the Vancouver Convention Centre, breath-taking big cruise ships along the Canada Place attract visitors of all ages, some taking photographs to make their visit a memorable one.

The most visible people in Vancouver are Indian immigrants. Their migration from the Indian subcontinent to Canada began during the late 1800s and majority were Sikhs from the Punjab region, most settled in British Columbia.

Vancouver, a bustling west coast seaport in British Columbia, is among Canada’s densest, most ethnically diverse cities. It has beautiful waterfronts, natural mountains and striking high-rise dotting all over the city.

Located in the Lower Mainland region of British Columbia, Vancouver is the most populous city in the province. The 2016 census recorded 631,486 people in the city, up from 603,502 in 2011. The city is consistently named as one of the top five worldwide cities for livability and quality life. 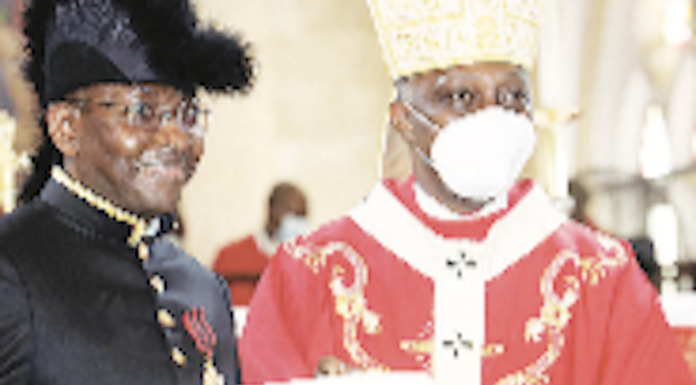