Yinka Olatunbosun writes on the art initiative at the Drug Ward Unit of the Federal Neuro-Psychiatric Hospital, Yaba, Lagos to mark the end of the mental health awareness month

Mental health is a serious subject in our contemporary society. That is why the month of May is dedicated to raising awareness about mental health across the globe. The World Health Organisation (WHO) estimates that four per cent of Nigerians suffer from depression. Recently too, there has been an increase in the reported cases of suicide nationwide. According to WHO-AIMS report in 2006, there were just 11 mental health professionals per 100,000 persons. This spells crisis for mental rehabilitation in Nigeria.

In order to raise the awareness for mental health and contribute to the efforts at patients’ recovery, the Art in Medicine (AIM) Fellowship launched a therapeutic art project at the Drug Ward Unit of the Federal Neuro-Psychiatric hospital in Yaba in May with two giant murals as the result of the two weeks of intensive painting.

One of them is called “Wings’’. It is a life-size painting showing large colourful wings on the flanks of an individual whose head is substituted with a bass. The background to that image is the blue skyline. The other one is titled, “Music’’ showing a huge headset that is synonymous with music. Music is an essential part of the therapy used by professionals to heal mental health patients. However, some individuals have a complicated relationship with music.

The project began with a familiarisation tour of the facility and then direct meeting with some of the patients to assess their interest in art and music. One of the contributing artists, Julius Agbaje revealed that many patients responded very well to music and the arts.

“In our continuous interaction with the patients, I discovered how powerful their minds are wired and how talented they are as well. Amongst them are gifted draughtsmen, painters, musicians and even sportsmen. It was an enlightening and enlivening experience for me,’’ he said.

For the Executive Director, Arts in Medicine Fellowship, Kunle Adewale, the ‘wings’ is laden with strong message for the patients.

“The painting of the wings was adopted in this space to inspire freedom, greatness and that sense of security for patients who are undergoing rehabilitation. Through this painting, we see patients overcoming their drug addictions, suicidal tendencies, depression and other related mental illnesses,’’ he said.

The project was done in partnership with SystemSpecs which has as its Executive Director, Deremi Atanda. It is an organisation that is committed to such initiatives that use creativity to complement Medicare.

Other contributing artists on the mural project are patients from the Drug Ward Unit, some hospital staff, as well as the 2019 Cohort of the Art in Medicine (AIM) fellowship namely Julius Agbaje, Lasisi Damilare, Bisola Alagbede, Ogechukwu, GarbaSaheed, Toluwalase Awolaja and some volunteers. In his remarks, the Medical Director, Dr. Cecilia Ogun expressed her appreciation for the art initiative which is a further boost to the rehabilitation of the patients. 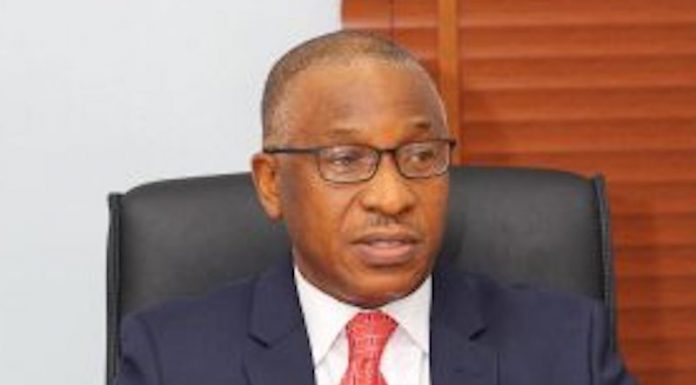