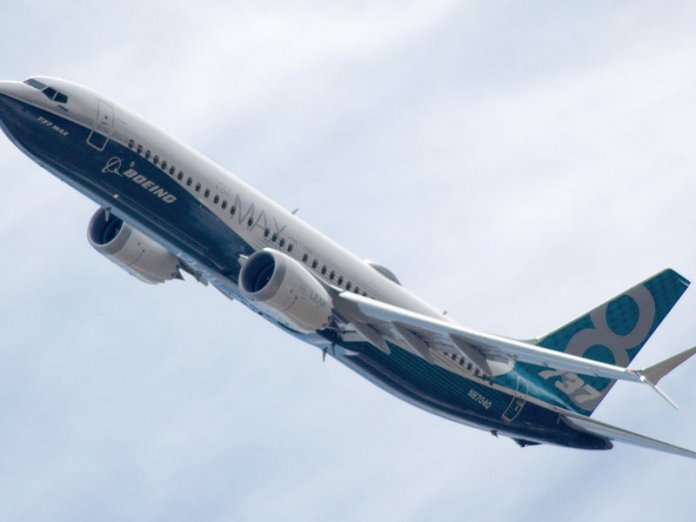 Boeing delivered 30 commercial aircraft in May, down from 68 in the same month last year, as the grounding of the 737 MAX series continues to weigh, Airwise has reported.

Of the 30, six were for the US military and five were freighters, leaving just 19 passenger aircraft handed over to customers in May.

In comparison, February, the last full month of 737 MAX deliveries before they were suspended, saw 26 of the type delivered out of a total of 49. Four of the total were destined for the military and three were freighters.

Boeing continues to produce 737 MAX aircraft at a rate of 42 per month after it eased back from its previous high of 52. The company’s delivery website shows the last MAX handed over was on March 11 to lessor Aviation Capital Group.
The Chicago-based company ceased delivery of the MAX after the aircraft was grounded worldwide following two fatal crashes in five months. 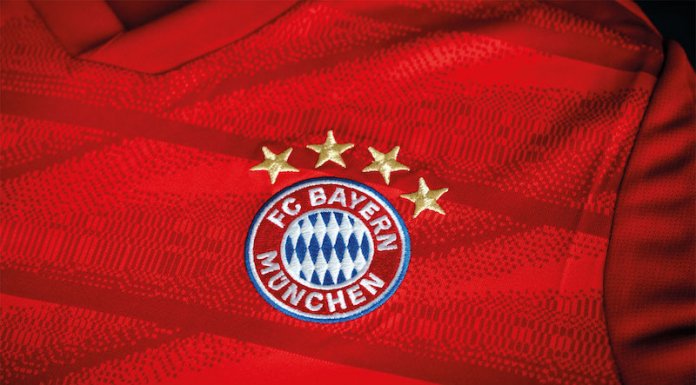 Buhari Issues Guidelines against Arbitrary Removal of Heads of Agencies