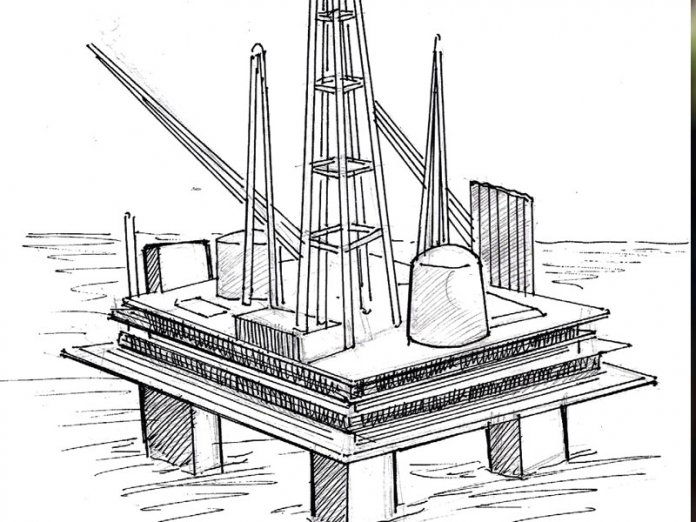 The Kaduna Refinery and Petrochemical Company is becoming a monument to waste and huge drain on the nation’s resources. For over a year, the plant has remained dormant while workers draw their full salary. This financial bleeding should not continue under a government that sermonises on corruption. But the waste of scarce resources on things that do not directly benefit our economy and people, especially in the oil and gas sector, is not limited to the Kaduna refinery.

That the Nigerian National Petroleum Corporation (NNPC) is a loss-making cost centre is a notorious fact. Last year, the Kaduna, Warri and Port Harcourt refineries contributed N81.718 billion of deficit within a period of seven-month and grossly underperformed by 9.8 per cent over a one-year period. The NNPC’s corporate headquarters, in the 2018 accounting cycle, also recorded a loss of N138.064 billion.

Based on NNPC’s own account, the Kaduna refinery did not refine a drop of crude oil between February and November 2018, while those in Warri and Port Harcourt operated at levels that were inconsistent with their capacities during the accounting period.

One of the key reasons why the Kaduna refinery has continued to operate spasmodically is because it relies on analogue technology and is not able to refine Nigeria’s light crude oil. This major lapse hinders it from breaking even. The plant was installed in 1975. Though it was designed to produce 60,000 barrels per day of petrochemical products, it was upgraded to 100,000 bpd, which was the new benchmark set by the federal government as the capacity of each of the refineries. Originally conceived to be a hydro scheming type, the Kaduna plant was upgraded to an integrated facility to produce a wide variety of petroleum products and some lubricating base oils. It thereafter started importation of suitable paraffinic-based crude oil from Venezuela, Kuwait and Saudi Arabia.

Over the years, about $20 billion is reported to have been spent on Turn Around Maintenance (TAM) of refineries by the NNPC, but none of them have worked optimally. Yet, we could have built several refineries with such humongous amount of money that is being frittered. That is aside the several billions of dollars that also go into the payments of subsidy that has become another byword for monumental corruption.

Given the continued losses from its operation, many have suggested that the Kaduna plant should be shut and scrapped. The logic is that it makes no sense to be pumping billions of naira maintaining a refinery that offers no value and has become an expensive cost centre. Experts are particularly concerned that the Kaduna refinery has become obsolete and can no longer refine Nigerian crude. It can only stream if supplied with heavier crude oil that has to be sourced from Venezuela. While the rehabilitation of moribund refineries has remained the unrelenting mantra of every administration since 1999, it must by now be clear to the current administration that we cannot continue to subsidise failure which the refineries clearly represent at great national cost.