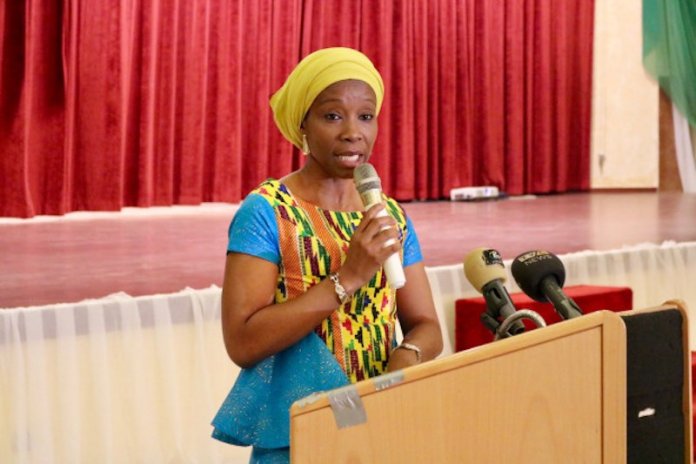 The United Nations Women Country Representative in Nigeria and ECOWAS, Ms Comfort Lamptey, has said that Nigeria’s Gross Domestic Product (GDP) will grow by 23 per cent or $229 billion by 2025, through contributions from women in the country.

Lamptey, however, added that such huge contribution to the nation’s economy would only be realised if the right environment was created for women to participate equally with their male counterparts in the formal sector of the Nigerian economy.

The UN representative stated this in Lagos, at the 13th CEO/Policy Maker Interactive Breakfast Series organised by the Women in Business (WimBiz), with the theme, “Hidden Figures: The Cost of Exclusion.”

The programme was co-sponsored by Access Bank Plc, as part its ways of empowering women and also make their voices heard.

Lamptey, who was referring to the report of a recent study, also stated that the economic imbalance and discriminatory social exclusion against women cost the world approximately $12 trillion annually.

She said: “The CFR Women in Foreign Politics Programme and new Digital Report which is on growing economy through GFM Parity actually postulates that Nigeria’s GDP will grow by 23 per cent or $229 billion by 2025 if women participate in the economy to the same extent as man.

“So clearly, we are looking at the gap that exists currently in participation and if we can bridge that gap. One other hidden cost, if I may say so, not for Nigeria alone, is the cost to country GDP that derives from sexual harassment and imbalance globally. So imbalance and sexual harassment in the world of work affects women.

“I think that we all know that in terms of workforce participation, men are participating in greater numbers; many women are in the informal sector. When we look at the increasing GDP and actually make women contribute to the formal sector of the economy, we will see a tremendous growth in the economy.”

Lamptey, stressed that, “if we create the right environment and put in place the right policies to enable women participate in equal parts as men in the formal economy – and that also means closing the wage gap between women and men; not just in Nigeria but globally, we will see tremendous growth in the economy.”

She added that Nigeria would witness a “tsunami” if women were taken into consideration and supported to participate in the formal sector like the men.

“So, if we take that into consideration and work on closing the wage gap, if we also try to support more women to participate in the formal economy, we will see a tsunami I will say in the economic sector of Nigeria,” she said. 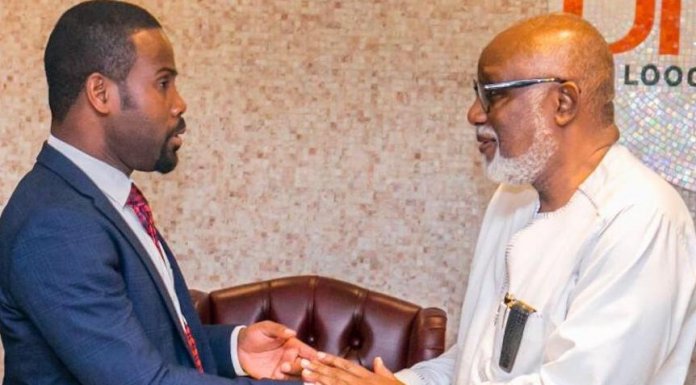