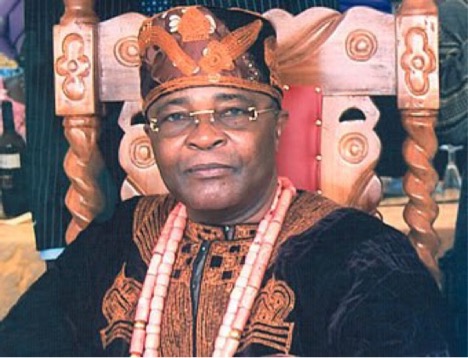 Tension is mounting in several areas of Ogun State as two of the prominent monarchs in the region trade verbal tirade over claims and counterclaims of sovereignty over several disputed towns. The Alake of Egbaland oba Michael Adedotun Gbadebo is facing off against the Olota of Ota in Aworiland oba Adeyemi Abdulkabir Obalanlege.

The bone of contention revolves around who gets the historical, customary and legal royal authority over the Awori towns of Sango-Ota, Atan-Ota, Ijoko-Ota, Abúlé Ore-Ota, Adekoyeni-Ota and the Gbalefa-Ota peninsula. The Alake, claiming paramountcy over these towns and other Awori areas, is said to have installed new kings to head the towns, drawing the ire of the Olota who claims that he remains the royal authority in charge of the area.

The conflict between them harks back to a wider historical dispute between the Awori and the gbá over which side has historical supremacy. The flamboyant Alake had gone ahead to install rulers for the disputed towns which he says fall under his domain. He claimed that a legal case had settled “for all time and beyond all reasonable doubt, the legal authority of the Alake of Egbaland to administer traditional oversight in all the areas”

The disgruntled Olota fired back, schooling the Alake of the fact that the Awori preceded the Egba in the area by more than two centuries and therefore the Alake’s claims of historical dominance do not hold water. ba Gbadebo however doesn’t care a hoot. He is determined to use any means, including revisionism if need be, to maintain his control of the disputed areas.

Royal fathers and top politicians in the state have since waded in to prevent the verbal war from descending into a physical encounter. Prominent citizens have been dispatched to urge both sides to sheath their swords and come to the table of peace to settle their differences. It remains to be seen if the purported legal action being taken by the Olota to overturn the installation of new rulers by ba Gbadebo yields any fruits. 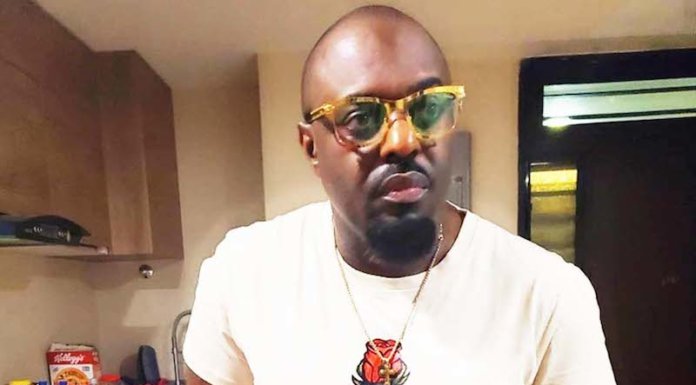