Last Thursday, one of the leading contenders of the Senate Presidency, Senator Muhammed Danjuma Goje, not only withdrew from the race but also endorsed the candidature of Senator Ahmed Lawan, the apparently preferred candidate of the presidency and the ruling APC. The former Gombe State governor made his position known when he briefed the press after emerging from a closed door meeting with President Muhammadu Buhari, Senator Ahmed Lawan and Kaduna State Governor Nasir el-Rufai at the Presidential Villa.

Senator Goje told newsmen that his decision was informed by his desire to see a united APC. He also made it clear that what he did was in line with the wish of the president and that he was ready to do anything that will see the president deliver democratic dividends to Nigeria and Nigerians. And true to it, the single act of withdrawing from the race has doused tensions not only within the APC as a political party but also generally on Nigeria`s political turf.

More so, with Goje endorsing Sen. Lawan, it is now becoming clearer who is likely to emerge as the Senate President next week. With two out of the three major contenders on one side of the balance, the tendency is that whether or not Sen.Ali Ndume decides to drop his ambition and support Lawan, the latter is likely to coast home to victory on June 11th.

Meanwhile, the expectation is that Sen. Ndume will also drop his ambition and support Lawan before the ninth NASS convenes. Ditto, the opposition PDP may also act differently from what it did in 2015 given that the APC has not given it room to sing the music this time.

In any case, Goje has struck the last straw and did the APC and the nation so much good. In the first instance, the likelihood that there will be a lot of political apprehension within and without the NASS in the process of electing the upper chamber`s leadership is now very low. And unlike in 2015, the inauguration of the ninth legislative session may be more peaceful and thereafter Nigeria may for once have a legislature that is not antagonistic to the executive.

Meaning, in the next four years, Nigerians may witness speedier implementation of government policies and programmes due to an executive/legislature cordial relationship. Budgets and bills are likely to be passed within time. And confirmation of appointments and other requests from the executive arm may also not be delayed. The nation as a whole will therefore be the highest beneficiary of Sen. Goje`s magnanimity. 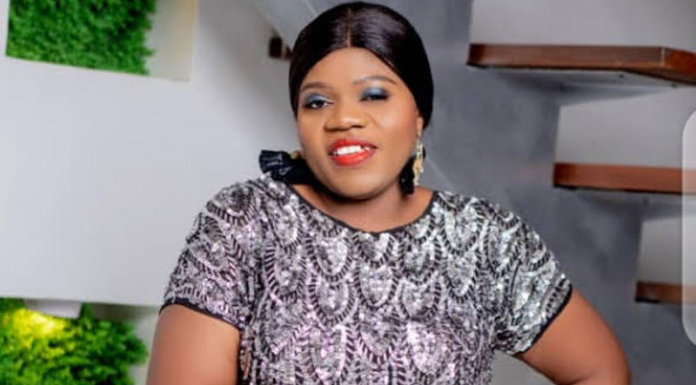