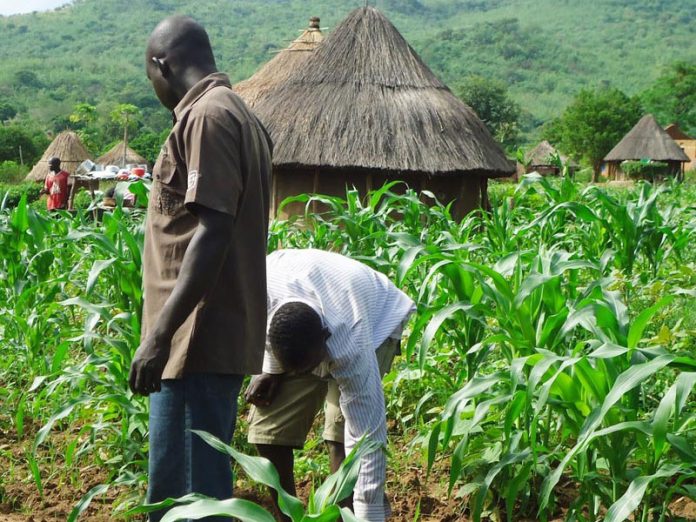 National Emergency Management Agency (NEMA) has distributed seedlings to farmers affected by the 2018 flood in Anambra State to aid them begin the new farming season. The distribution exercise which was headed by a team leader in the agency, Mrs. Bolanle Ojo was in collaboration with the Anambra State Emergency Management Agency (SEMA) and the Anambra State Ministry of Agriculture to ensure seamless distribution. Mrs. Ojo who spoke to journalists in Awka during the exercise said seven Local Government Areas in Anambra which were affected by the national flood disaster would be beneficiaries of the seedlings. She listed the LGAs to include; Anambra East, Anambra West, Ogbaru, Ayamelum, Orumba North, Awka North and Ihiala.

Some of the seedlings distributed to affected farmers include; rice, maize, yams, cassava stems, tomato and pepper. Ojo said, “The seedlings are part of Federal Government intervention to cushion the hardship experienced by the farmers in the coastal areas of the state, where farmlands were submerged by floodwaters last year,” she added. The Transition Committee Chairman, Anambra West LGA, Mr. Sylvester Okafor thanked the team for ensuring that the famers received the seedlings and the federal government for providing them.