The Governor of Lagos State, Mr. Babajide Sanwo-Olu, on Saturday pledged to continue to “fight power providers in the state,” until there is increased power supply to households and firms.

Sanwo-Olu said this at a roundtable session titled, “Going for Growth,” between the Central Bank of Nigeria Governor and private sector operators in Lagos.

He pledged to modernise essential services in the state and strive for maximum efficiency in the public sector institutions.

“We are going to do this so that we can become increasingly competitive and innovative. It is important to unleash the potential of the state so as to attract foreign direct investments (FDIs) to the state,” Sanwo-Olu.

He urged the Central Bank of Nigeria to remain vigilant so as to safeguard the economy from external shocks. 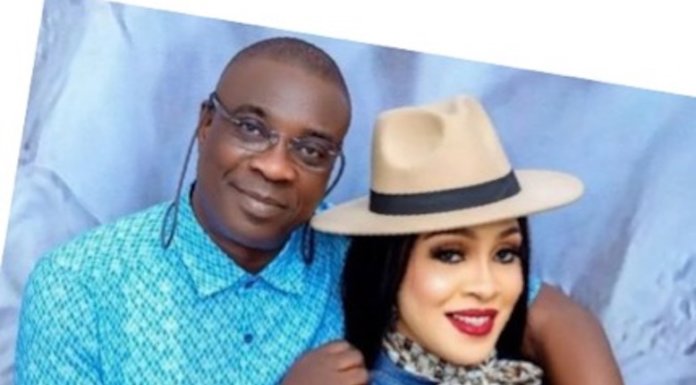