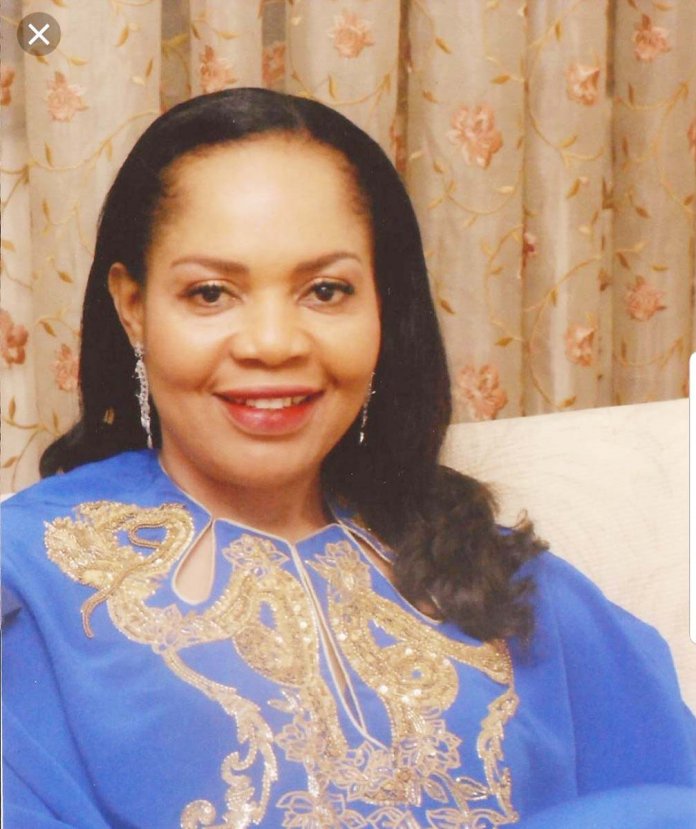 The Coalition for Women Inclusion in Governance has said that only about 65 women politicians were elected into various positions in the just-concluded 2019 general election in the country.

Ahead of the inauguration of the 9th National Assembly, the women group solicited for the support of President Muhammadu Buhari and the newly elected lawmakers for the emergence of Hon. Nkiruka Onyejeocha as the next Speaker of the House of Representatives.

The group made this at a press briefing held at the Nigeria Union of Journalists (NUJ), FCT Chapter secretariat, Abuja.

Addressing the press conference, the President of Women in Politics Forum, (WIPF) Ebere Ifendu, said that women are saddend by the stark reality of the poor representation of women across board, in all elective offices despite concerted efforts to achieve the 35% Affirmative Action.

Ifendu who was flanked by other women leaders during the press conference said the women folk did not get a fair treatment from the political parties, especially the APC during the last general election.

According to Ifendu, some of the women politicians were forced to step down for the incumbents despite purchasing nomination forms to contest for the positions.

While citing situations in other countries in Africa, Ifendu said :”Our sister nations, Ethiopia, Rwanda, South Africa, Senegal rates among the top ten countries in the world with the greatest representation of women in elective and appointive positions”.

The women urged President Buhari to try and redeem his promise of implementing the 35 per cent affirmative action for participation in government.

They also pleaded with the president to support the election of Hon. Onyejeocha as the Speaker and also to help see that women are appointed to head committees in the National Assembly.

“And we know that they are there to make sure there is a human face and not this thing men talk about the spoils of war all the times; the women are there to change the narrative and make the ninth assembly better than previous ones.”

The group said that Nigeria is too masculine-inclined in terms of leadership, saying it is not working well.

‘’We have an opportunity to break ranks with the norm and demonstrate that 20 years of democracy, Nigeria has come full circles by electing a credible, untainted and passion driven woman to set a new paradigm in leading the House of Reps; and that Hon. Nkeiruka Onyekojeocha from Abia State and Hon Kadija Bukar, from Yobe State who are both fourth time member of the House of Representatives are eminently qualified,” the group added.

The group called for fairness, equity, geo-political balance and gender equality and geographical balance in the choice of who emerges as the Speaker and the Leader of the 9th House of Reps.