For the video premiere of his song ‘System’ Temitope Ojudu, who goes by the stage name Morello ensured that he made a big statement for himself. As the first son of journalist-cum-politician Babafemi Ojudu, it was indeed going to be a party like no other. He flew in from Abuja to Lagos to pay friend and family at Lekki House Party for the spectacular event.

Serenading guests with his new sounds which he called afro swing — a blend of Afrobeat, Jamaican music and R&B, the 24 year-old looks set to take over the music industry which is growing in leaps and bounds.

But that is in no way a deterrent to his passion in music. If anything, he is confident that he has covered enough grounds to make a name for himself in the music industry.

Morello evinced an interest in music at an early age. His father noticed this and encouraged him by buying him a keyboard. By the time he turned seven, Morello was efficient in playing the music instrument and would later learn to play the saxophone and drums.

While his father showed support for his passion in music, it was unclear to him if his son was making the right decision. To be sure, he ensured that his son finished his academics before pursuing music fully. Morello took his parent’s advice and studied law but immediately he was called to the bar, he dumped his certificate to face music squarely.

“In the beginning, my father wasn’t too sure that I was sure of my interest in music. But I think I have proved to him that this is what I want to do. I’m taking music very serious now. Music is the only thing that makes me serious. Every other thing is like a joke to me. Even back in secondary school, I wasn’t too serious with my studies, all I wanted to do was just music.”

Like any upcoming artiste, getting people to give him to listen to his music posed a challenge. He recalled occasions when he was turned down at music events.

“There are times I will go to a show and I will not be allowed to perform because they don’t know who I am. Or maybe they will turn you down because the other artistes on the bill are more prominent and bigger than you.”

It never crossed Morello’s mind to leverage on his father’s popularity to unlock doors. Rather, he chose to sail through the challenges and make a name for himself. Right now, his mind is on making good music that will place his name in the league of music stars. 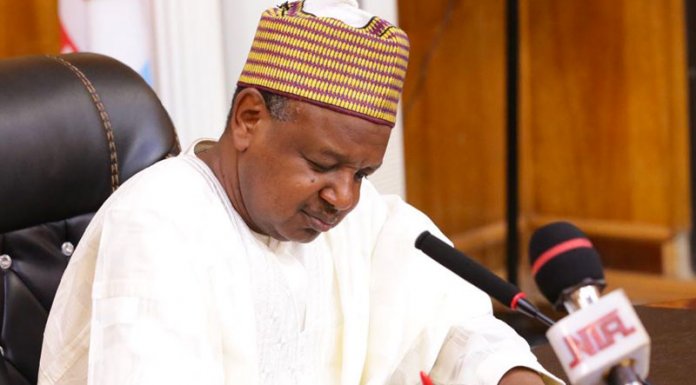 Church: We Lost 8,370 Members to Boko Haram in North-east