Governor Abdullahi Sule of Nasarawa State has directed that all revenues accruing to the state be centralised to ensure effective monitoring and block leakages.

The governor gave the directive Friday during his familiarisation visit to the Nasarawa Geographic Information System (NAGIS) office in Karu, near Abuja.

He was optimistic that the centralisation of revenues from all government agencies will give more focus to his administration, especially in the area of providing social amenities for the people.

Sule said: “The channelling of all revenues accruing to the state to a single account will ensure effective monitoring and also block leakages as well as curtail mismanagement of funds by individuals or organisations.”

According to him, NAGIS, as a major pillar of revenue generation in the state, will start receiving some allocations from his administration that would enable it provide incentives that would in turn attract customers to patronise it.

Meanwhile, the governor has commended the effort of his predecessor, Umaru Tanko Al-Makura, for laying a solid foundation in the state, especially in the area of infrastructural development.

Sule stated this when he paid a Sallah homage on the erstwhile governor and senator-elect for Nasarawa south senatorial district in Abuja.

Responding, Al-Makura appreciated Sule that his visit has gone a long way to show consolidation of the gains of the past administration. 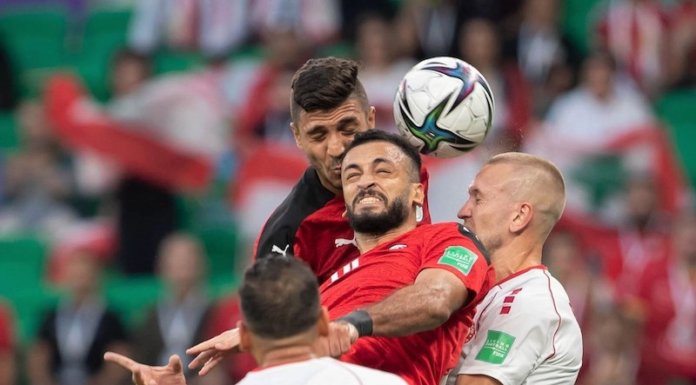