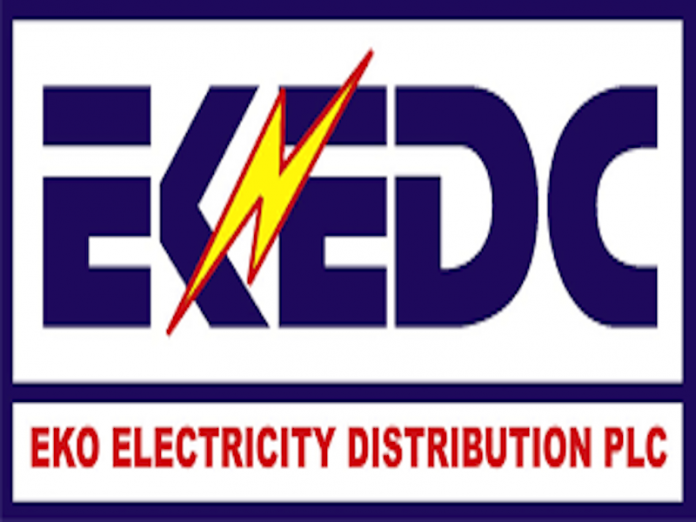 As part of its Corporate Social Responsibility, (CSR), the Management of Eko Electricity Distribution Company (EKEDC) on Thursday, May 30, visited the Ikoyi Prisons in Lagos with relief items.

In a statement signed by the General Manager, Corporate Communications of EKEDC, Godwin Idemudia, he said the gesture is to identify with the inmates and give back to the people within its operational network.

Managing Director of EKEDC, Engr. Adeoye Fadeyibi who was represented at the correctional facility by the Chief Financial Officer, Mr Joseph Esenwa, stated that the visit was a follow up on the promises made by the company during a similar visit in 2018.

He said the EKEDC is passionate in its drive to empower the quality of lives no matter the situation.

Deputy Controller in charge of Ikoyi Prisons, Tolu Ogunshakin thanked the management of EKEDC for their efforts in providing support for inmates in the facility. He acknowledged the fulfillment of earlier promises made by the organisation and admonished them to continue to lend their hands of support to the prisons.

He urged other corporate bodies and non-governmental organisations (NGOs) to emulate EKEDC as that will go far in relieving the conditions of inmates.

Ogunshakin urged members of the public to look into the state of the facility as it is highly overcrowded.

“The capacity of the Ikoyi Prisons is 800 and we have 2,937 inmates here. Only 493 of the inmates have been sentenced while the remaining 2,444 inmates are awaiting trial. 110 inmates occupy a room just about the size of a small classroom”, he said.

He also appealed to the government to look into the pending cases and resolve minor cases to avoid overcrowding the prisons.

The Deputy Controller was happy to inform EKEDC that 85 per cent of the 57 inmates that sat for the 2019 Unified Tertiary Matriculation Examination scored above 189. He appealed that visits should be made often to the prisons as it gives the inmates hope and relief. He thanked EKEDC for the immense contributions made to the welfare of the inmates.

EKEDC Management reiterated the efforts of the company towards empowering the quality of lives of individuals stating that the company will not stop looking out for everyone within its operational network and beyond.

They also commended the management of the prisons for its efforts in reaching out to corporate bodies for assistance.