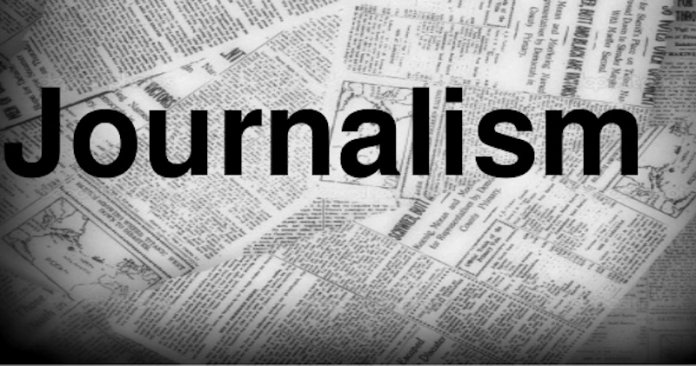 The ability to tell stories in virtual reality (VR), is now being called story living not story telling. I can bet a rat’s ass that that term poses critical challenges of comprehension to most Nigerian journalists. It was a challenge to me as well, that is, before my recent participation in the three-day VR-360 Degree Journalism workshop organised by the Goethe Institut in Lagos.

Most of us who were groomed to tell our stories on precepts developed on Arcadian dimensions and ramifications – what the Microsoft Encarta calls wishful vision of innocent, unsophisticated existence, set in a classical past untouched by the conflicts of contemporary life, still hold fast and strong to those good old precepts – the famous Five Ws and an H. What I noticed as well is that the contemporary world quietly adopted the ‘and so what’ precept to the Five Ws and an H seemingly without our notice. This is why, I am very confident that in the already-here digital revolution in the journalism profession, most of our colleagues stand a good chance of being swept aside and will soon be consigned to the wastebasket of employment.

But this digital revolution – what is it really? What are its prospects and challenges? Facilitators at the Goethe VR-360 workshop believe that VR is the last/final/ultimate medium. They say it is an alternate world filled with computer-generated images that respond to human movements. These simulated environments often wear expensive data suits that feature stereophonic video goggles and fiber-optic data gloves. They believe that VR is “a mediated perception of an environment“

Two levels of production stand VR journalism out. There is the volumetric angle, where journalists use computer-generated images, CGI, to create or contribute to a story. In addition to the CGI, journalists in the civilized world take photos that can be measured to recover exact positions of a surface point. Using this method, some journalists who used to spend days and days under water to bring life under the seas to the surface no longer have to.

Yet, the part of the digital revolution that has taken African journalism by storm is the 360-degree revolution. This subclass has two levels – the monoscopic and stereoscopic. What I found particularly exciting about the monoscopic level of image production is that using 360-degree virtual reality, the ‘reader’ experiences from 3 to 6 degrees of freedom to achieve certain levels of immersion. While gamers are usually interested in the fun part of VR, the stereoscopic attribute of 360-degree productions takes digital story ‘living’ separates the men from the boys.

Using the Gear 360 camera, a journalist can ‘tell’ and ‘show’ the story in all its goriest and glorious ramifications. What the Five Ws and an H can give you is the ability to tell a soulless story. With a Gear 360 camera however, you give freedom to the soul of your story, all the while seemingly trapped inside your Gear 360 Degree camera.