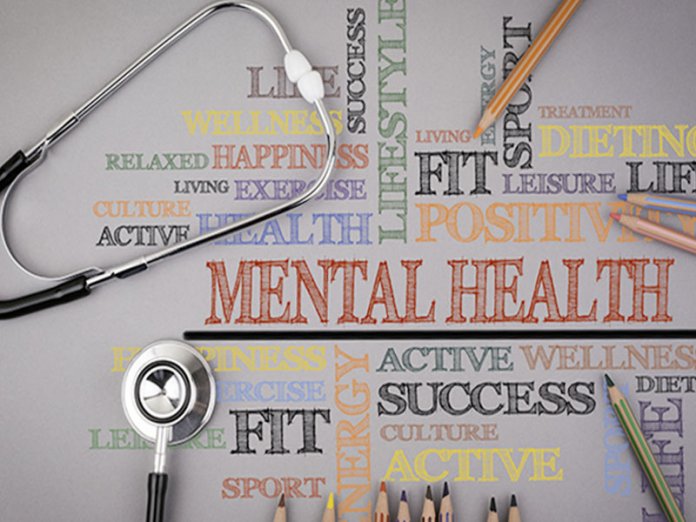 By Onuminya Innocent from Sokoto

Dr Shehu Sale, the Medical Director of Federal Neuro-Psychiatric Hospital, Kware in Sokoto State, has advised health workers to use Information Communication Technology (ICT) and other media platforms to improve their knowledge.

Sale gave the advice on Monday, while inaugurating a public relations and publication committee for the hospital and post basic psychiatric nursing school.

He said the committee was constituted to assist the hospital toward promotion of its corporate image, inform public on its services and ways to facilitate increase access.

The Medical Director added that the committee was expected to enhance good relationship between the hospital, media organisations and the general public through their activities.

He urged health workers to ensure maximum professionalism in the system and be abreast of modern information dissemination tools in order to maintain maximum productivity in the society.

Sale, a Consultant -Psychiatrist, noted that with modern ways of acquiring knowledge through ICT skills, world had become a global village and urged to join the trend so as to remain relevant in their profession.

The director said the Kware mental facility had been repositioned through manpower development initiatives, in line with best international practices.

“I ensured renovation of the post basic school of psychiatric nursing, and the regaining of accreditation for the Federal School of Post Basic Psychiatric Nursing.

“Other efforts include improvements in residency training, employing more resident doctors and training them, in line with the regulations of the National Postgraduate Medical College of Nigeria and the West African College of Physicians” he said.

He said that plans were underway to establish a family health clinic at the hospital to address the negative perception of people with regards to mental issues.

The consultant expressed confidence that the clinic, when established, would strengthen mental healthcare delivery.

According to him, the hospital has 600 bed space with 40 in-patients, while most others come in as out patients for consultation.

He commended the Federal Government on the ongoing renovation works in the hospital which would provide condusive offices, wards, accomodation and other structures.

The Medical Director said among the projects under construction was a perimeter fence to enhance security of the premises.

He added that the hospital’s management had within its resources also conducted some direct repairs and renovations.

Sale, who is also an associate professor and master trainer with the United Nations Office on Drugs and Crime (UNODC), called media to assist on educating people on stigma associated with mental health, saying it discourages people from seeking help.

Responding on behalf of committee members, the chairman, Mr Bello Dogondaji, thanked the Medical Director for confidence on them and assured him that the will live up to expectation. 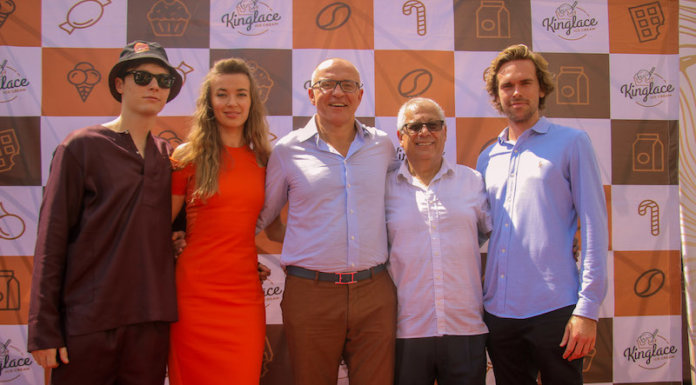