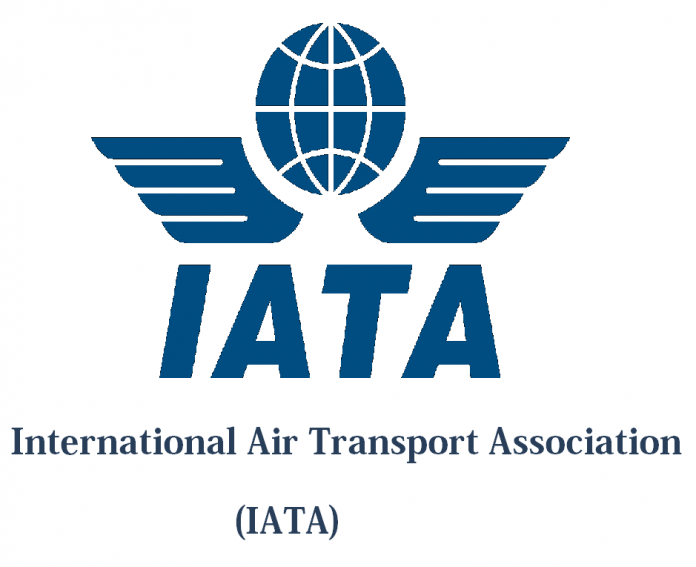 The International Air Transport Association (IATA) has decried the tragic accidents of Lion Air Flight JT 610 on October, 2018 and Ethiopian Airlines Flight 310 on March 10, 2019, involving a new aircraft, Boeing 737 MAX 8, in which a total of 346 persons died.

It said the crashes eroded confidence in air travel, which is the safest means of transport.

This is coming as airlines around the world target $28 billion profit in 2019, which is about $6.12 per passenger.

In another development, the Nigerian Civil Aviation Authority (NCAA) said it had revoked the Airline Transport Pilot’s Licence (ATPL) of a pilot for serious violation of the Nigeria Civil Aviation Regulations (Nig.CARs).

IATA said after several years of improved record in air safety globally, the two crashes put the reputation of airlines in the spotlight.

The Director General and CEO of IATA, Alexandre de Juniac, who made this known in his opening speech at the Association’s Annual General Meeting (AGM) in Seoul, South Korea, yesterday, expressed optimism that the problem with the aircraft would be resolved.

He added that despite the accident, global safety standard in air transport is still very high and has continued to improve.

He said: “The recent Boeing 737 MAX accidents have put our reputation in the spotlight. Serious questions arise with two accidents of a new aircraft model in quick succession. Investigations will ultimately reveal the cause. And a remedy will be found. The consequences of these tragedies, however, go far beyond the technical. Trust in the certification system has been damaged—among regulators, between regulators and the industry and with the flying public.

“Everyone must be confident that processes are sufficiently thorough not to warrant duplicative and redundant examinations jurisdiction by jurisdiction.”

According to him, the US Federal Aviation Administration (FAA), which is at the centre-stage of this problem as a regulator, needed to have close collaboration of counterpart manufacturers and global civil aviation authorities .

He added that any rift between regulators is not in anybody’s interest.

“This is about more than restoring confidence in how aircraft are certified. When issues arise, coordination among regulators and with industry must improve. People were confused as grounding decisions rolled out in some markets while it was business as usual in others. Put yourselves in the shoes of travellers and I am sure anyone would expect better. To be clear, I am not advocating for knee-jerk reactions. But governments and industry must find a way to maintain public confidence in safety with fast and coordinated responses.