A socio-political group in Edo State, Transparency and Good Governance Initiative (TAGGI), has expressed admiration for Governor Godwin Obaseki’s stance against thuggery, his prioritisation of infrastructural projects, prompt payment of salaries, respect for the rule of law and insistence on order in public places, which have endeared him to residents in the state in the last two and half years.

In a statement, Executive Director, TAGGI, P. E. Madojemu, said the governance style of the state governor is not only captivating, but his disconnect from hitherto recognised thugs and brigands in the state has brought uncommon peace to the state.

“Before the advent of Obaseki, Edo State was plagued by thuggery. Thugs were openly – and brazenly – celebrating feats of amassing over N1billion in Benin City. But Obaseki has since dispensed with that as the intellectual technocrat that he is. Even to the issue of traffic control. Gentlemen and women were employed to sanitise the roads, among other gains.”

He vowed that, “If Obaseki refuses to seek for a second term in office as a result of the political pressure from his party, I will approach a competent court seeking, among other things, an order compelling him to contest. This is the thinking of the majority of the people.”

Madojemu said the focus on road construction is commendable, as many Edo residents can attest to the fact that the number of roads that have been constructed has increased since the governor came on board.

The group praised the governor for ensuring transparency in his award of contracts, which has ensured the completion of road projects without contractors absconding from site, noting “In times past, the reason road construction as well as other infrastructural development suffered immediate setback was due to abandonment of projects by contractors who were party faithful and leaders. It is not a secret that in the past, some primary school rehabilitation contracts were awarded to some party elders and leaders but till date, those schools were not completed and nothing happened!

“We have never seen a governor with such a score card across all sectors of the state. Salaries are paid up to date and paid as at when due even when wealthier states are finding it difficult to pay their workers. Road construction is ongoing in all the senatorial districts of the state. Infrastructurehitherto abandoned are being completed.” 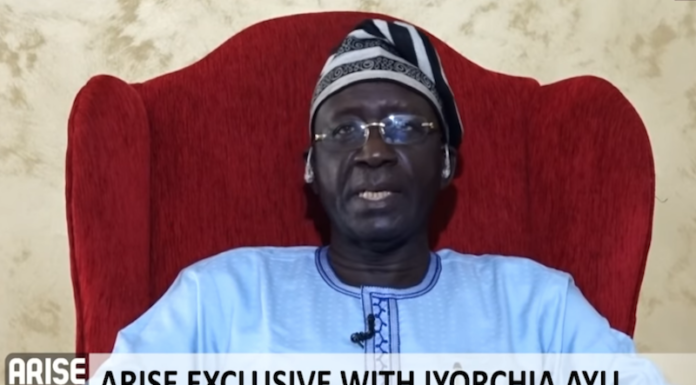